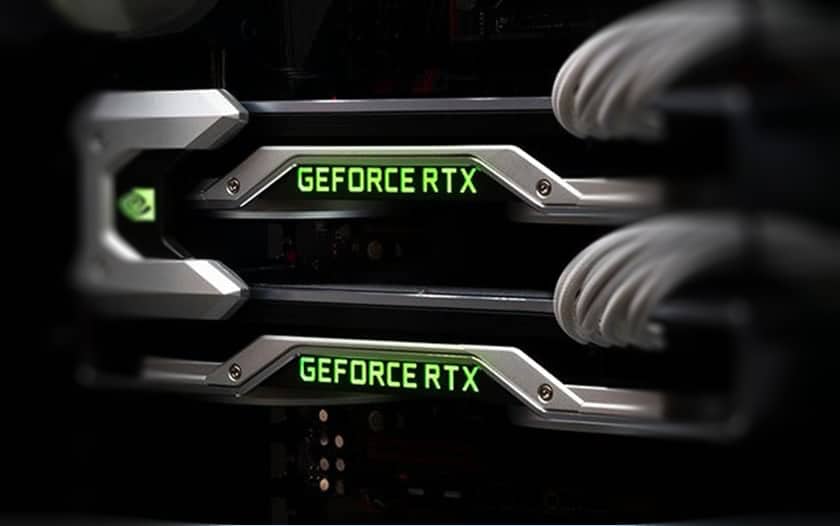 That means that the Nvidia RTX 3080 Ti could be announced at the Cologne Game Show which is scheduled to take place from August 25 to August 29. This is not surprising keeping in mind that the RTX 20 series was announced at the same show in 2018.

We can speculate that the Tesla and Quadro graphics cards are going to release before the consumer graphics cards. Even with that being the case, you can expect to get custom graphics cards from AIB partners by the end of September.

There are other events other than the Cologne Game Show in August as well. GDC is scheduled for August 4th and Hot Chips 2020 is scheduled for August 16th. So there are enough events for Nvidia to show off and talk about the upcoming Nvidia RTX 3080 Ti. While there is little that we know about the graphics card, it is expected that it is going to be 40% more powerful than the RTX 2080 Ti. 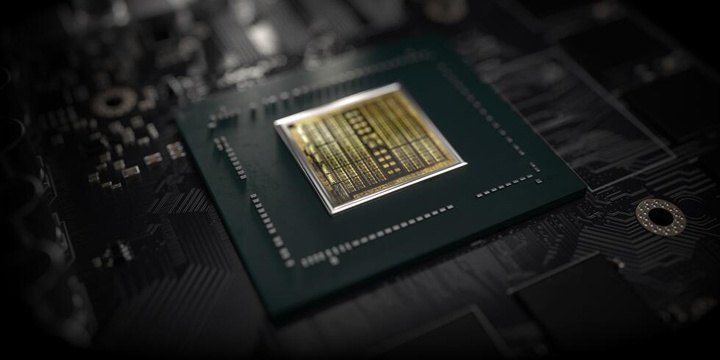 While reports and speculations are great, do take this information with a grain of salt. Whether or not Nvidia is going to announce these upcoming cards in August is something that only time can tell.

Let us know what you think about these upcoming Ampere cards and whether or not you are interested in getting one.