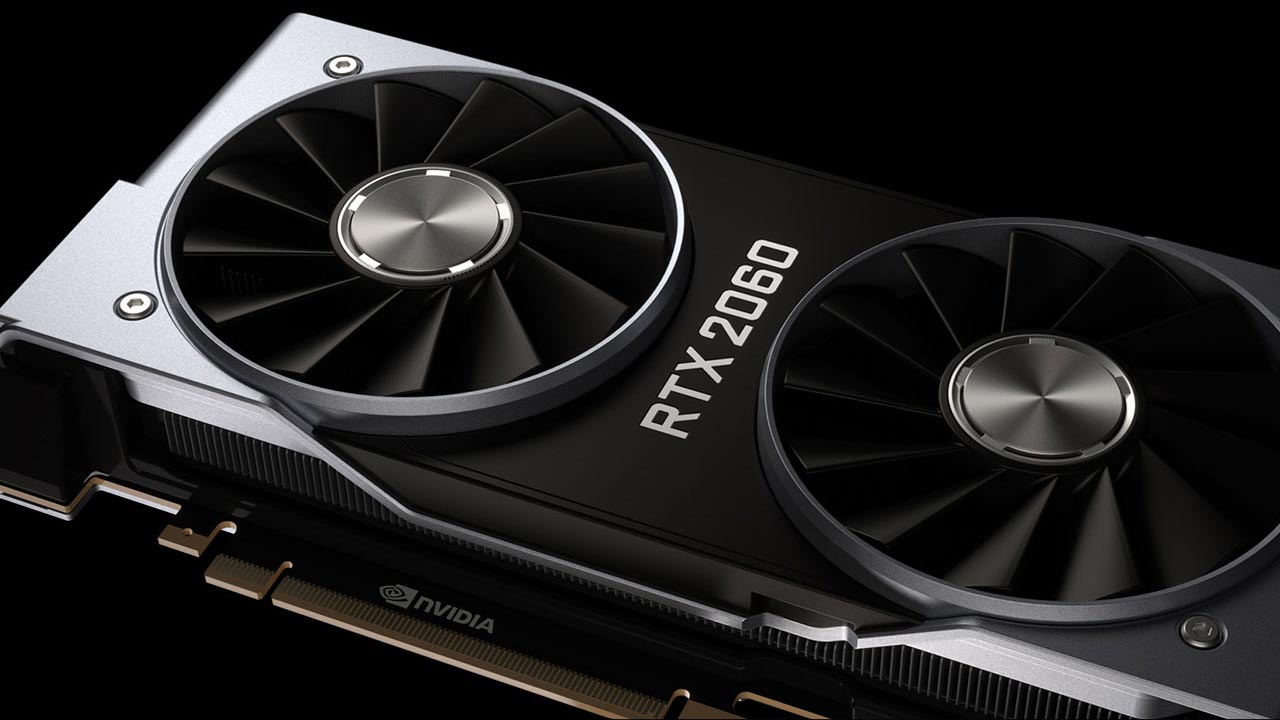 In Geekbench, the Nvidia RTX 2060 SUPER managed to score 248692 points. The graphics card was paired with the Intel Core i9-7960X. The benchmark confirms that the card will come with 8GB of VRAM rather than 6GB like the non-super version. This could make it a great card for 1440p gaming.

The non-super version is very powerful and can run games at 1440p but users have complained that the 6GB VRAM is not enough especially when using high-resolution textures; that is true. The additional VRAM should solve that issue.

You can check out the Nvidia RTX 2060 SUPER GeekBench benchmark below: 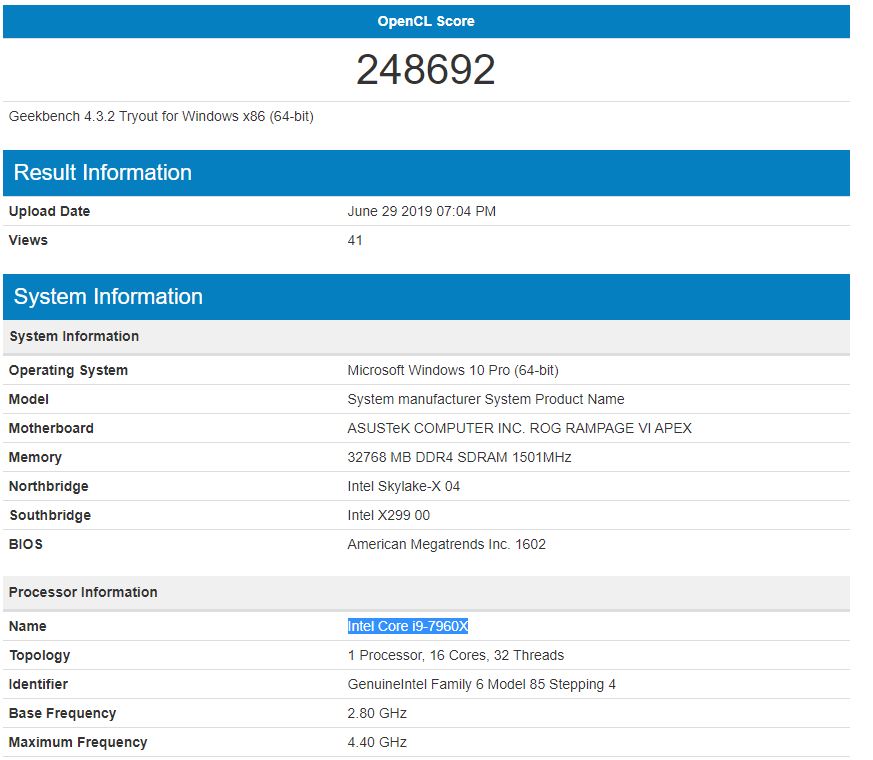 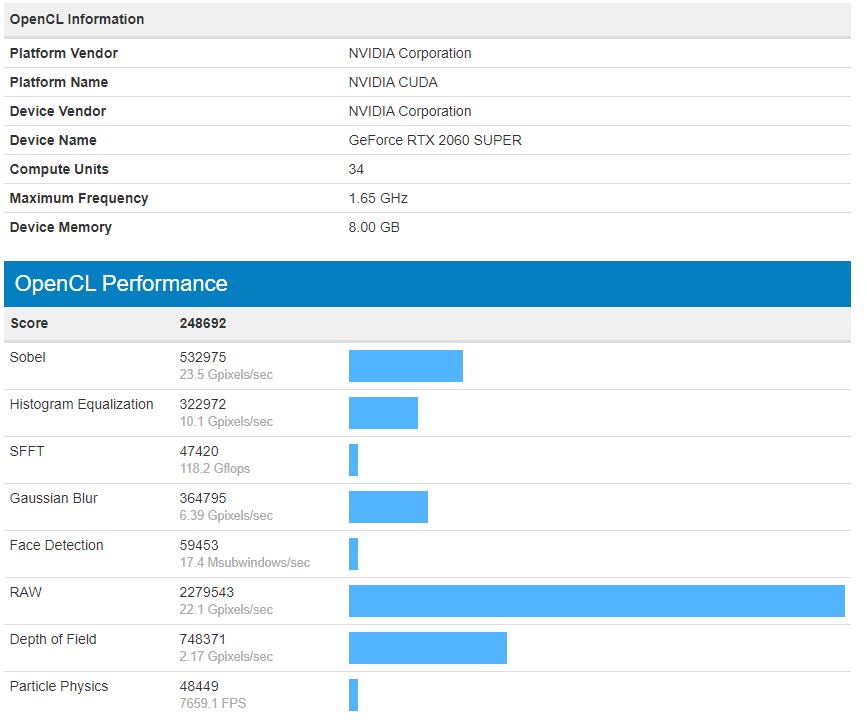 Next, we have some benchmarks of the Nvidia RTX 2070 SUPER. It is no surprise that the card is able to beat the non-SUPER model. It is also able to beat the AMD Navi RX 5700 by a fair margin. The card scored 270978 points in GeekBench. It was paired with the Intel Core i9-7960X. You can check out the benchmark below: 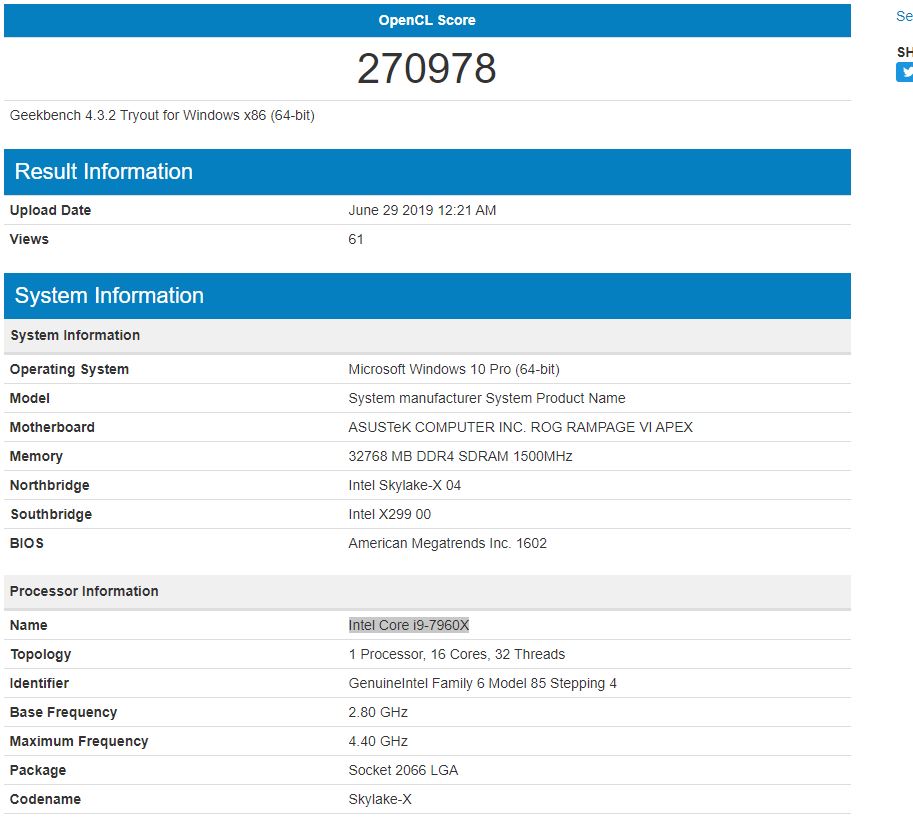 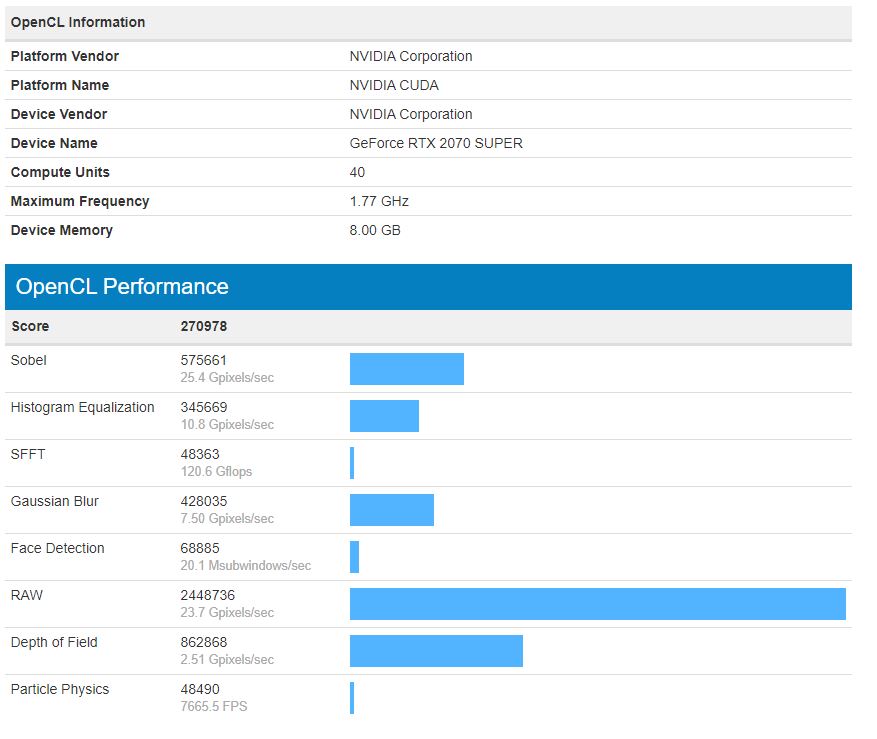 In Ashes of the Singularity, the Super model was able to score 6200 points while the non-super version scored 5500 points using the Crazy preset. As mentioned before, the AMD Navi RX 5700 and it is able to deliver a score between 5200 and 5400. These are some interesting numbers but we will have to check out in-game scores in order to see which card is better.

These benchmarks are great but we need to check out actual performance as well. The Nvidia SUPER cards are going to be announced in a few hours. The reviews will be out in under a week and these cards will be available on July 9th. The RTX 2080 SUPER will release later this month. The AMD RX 5700 is going to release in the upcoming days as well.

Sapphire has leaked some of the upcoming models of the Navi RX series and we know that this is the same architecture that is going to power the upcoming generation of consoles.