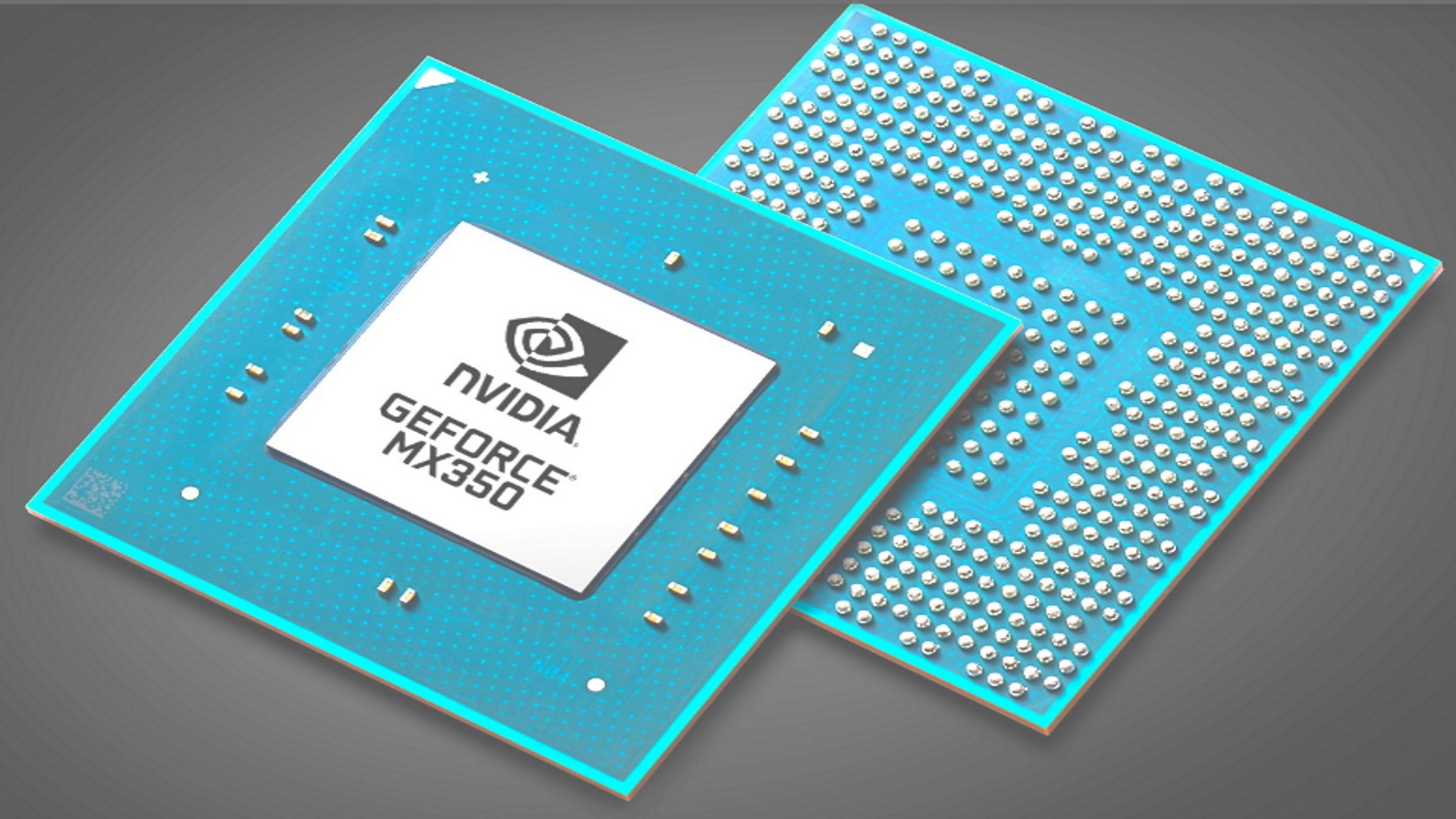 The Nvidia MX350 graphics card has 5 compute units the frequency is 936 MHz. Interestingly, the Apple Silicon A12Z GPU has 8 CUs, 3 more than the Nvidia MX350. It also runs faster at 1 GHz. Both of the graphics solutions have 2 GB of VRAM. Nvidia is most likely using GDDR5. We are not sure what Apple is going to use at this point in time. The Nvidia MX350 is able to perform better in OpenCL benchmarks. You can check out the numbers below: 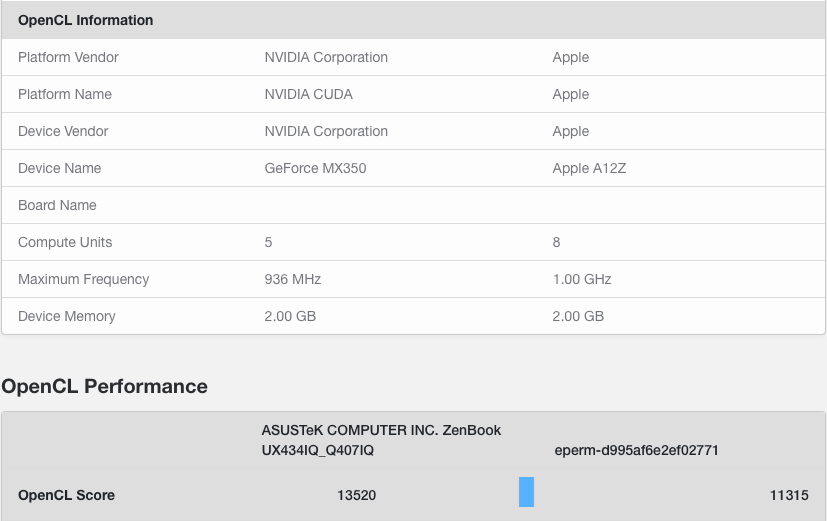 These are leaked benchmarks and should be taken with a grain of salt. The actual performance of both these products could be different. It will be interesting to compare both of these once we can test them against one another properly and the reviews are out.

Let us know what you think about the performance of the Apple A12Z Bionic and whether or not you are interested in buying a Mac that is powered by one of these Apple Silicon chips when they come out. Apple is going to support Intel chips for a while but you should not expect too much after 2 years or so.