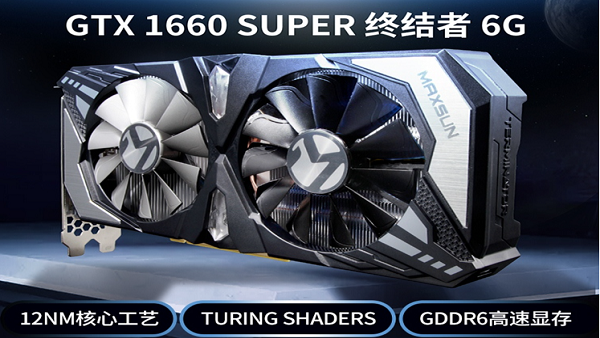 With the launch of Nvidia RTX 20 series Super GPUs, Nvidia is eyeing to launch its GeForce GTX 1660 Super GPU. Now specs for the Nvidia GTX 1660 Super have leaked, giving us a glimpse of what the GPU will offer.

Let’s take a look at the specs for Nvidia GeForce GTX 1660 Super. Like the previous GTX 16 series GPUs, the GTX 1660 Super is also based on the Turing architecture. Furthermore, the GPU features 1408 CUDA cores, 80 Texture Mapping Units, and 48 raster operation units.

Moving along with the GTX 1660 Super Specs, the GPU features 1530 MHz base clock and 1785 MHz boost clock. Not only that, the leaked specs suggest the GPU comes with 6 GB GDDR6 VRAM at 14 Gbps with a 192-bit bus. All of this amounts to deliver 336 GB/s of memory bandwidth. 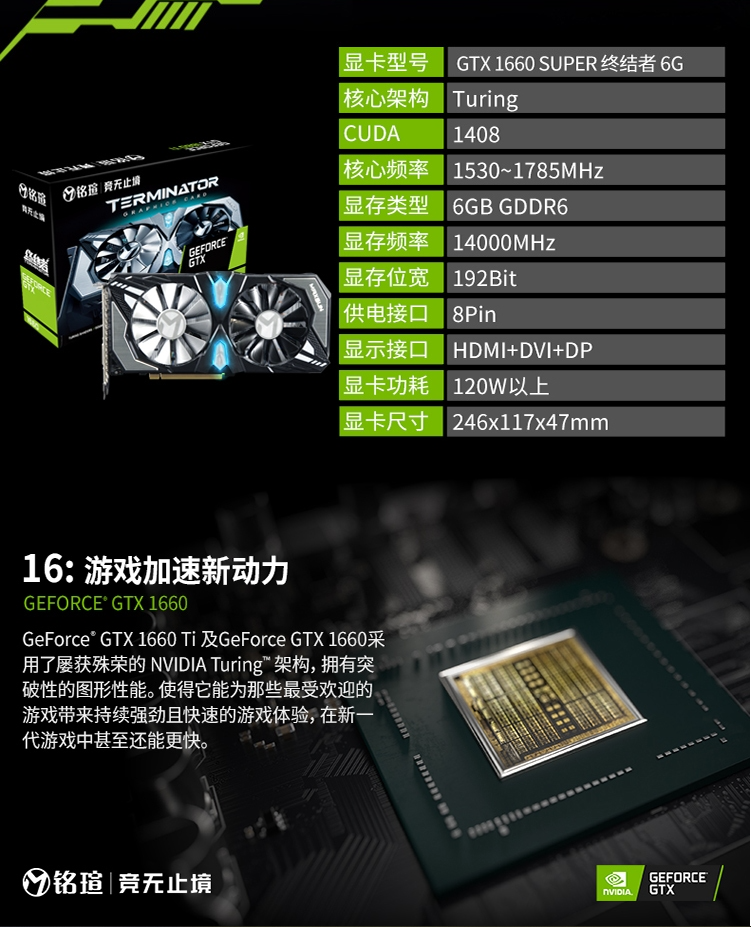 Meaning it will cost between $250 and $300. Another possibility could be that Nvidia discontinues the GTX 1660 and offers the Super variant for $229.

That is not all, benchmark results for Nvidia GTX 1660 Super have also leaked. The GPU scored 6578 points in 3DMark Firestrike Extreme. 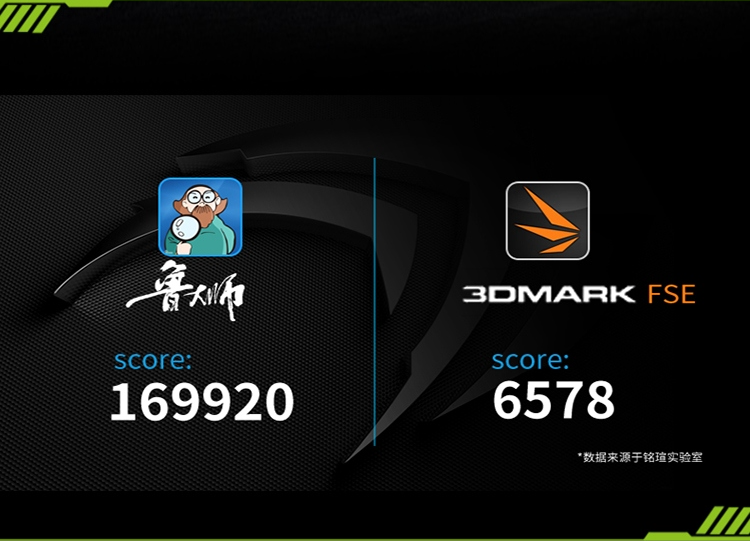 However, these are all just leaks and should be taken with a grain of salt. It would be interesting to see how Nvidia positions its GTX 1660 Super.