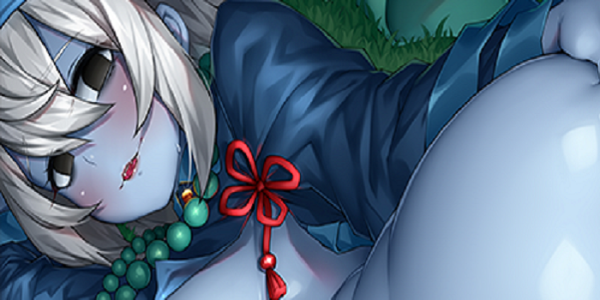 Sacred Sword Princesses from Nutaku has now got a new character called Cumbie. The new character has been made in collaboration with illustrator Naidong. Naidong explained how much hype the character has got and that it was all unexpected.

Released initially in late 2018, Cumbie gained much heat among anime lovers and has since been
recreated several times by fans as a cosplay character and as a figurine. Sporting a thick long braid and a
sexy string costume, the animated version of Cumbie hides a plug behind herself that players can simply
pull to undress her and satisfy their sexual fantasies. 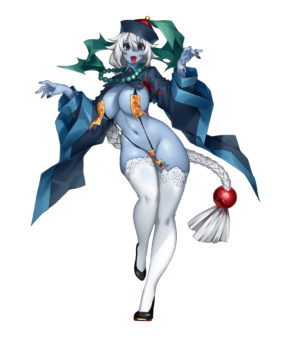 Here is what Naidong had to say about the new Nutaku Sacred Sword Princess character:

I’ve designed a number of characters for non-adult games. However, some of the best essences can only be incorporated into 18+ games. Cumbie is a very sly character. I wasn’t expecting so much hype around it; I just created what I wanted. Now I am glad that fans love it.

If you have not played Nutaku Sacred Sword Princesses then let me tell you that In the kingdom of Midgardia, inhabited solely by women, gamers are summoned to protect the virgin land. With the help of rare powers, players can entice and recruit a team of Vessels, and level them up to defeat the legion run by the evil Beast. By taking advantage of the fast-paced battled system, players can either choose to fight manually or turn on auto mode and jump on to the lovemaking scenes!

Take Part In the Nutaku And J-List Summer Giveaway

Nutaku and J-List will be giving out the following: