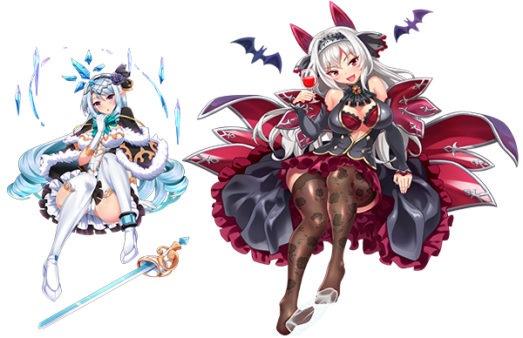 About Project QT
Deep into the future, gamers recruit a team of hot girls to bring the world out of crisis. By solving puzzles, players can unlock combos, and improve their team’s strength. On the way to surpassing 80+ stages, players go on upgrading loyalty level of monster girls, as well as evolving their team to wind up with the perfect ending!

The key features of Nutaku Project QT are as follows: 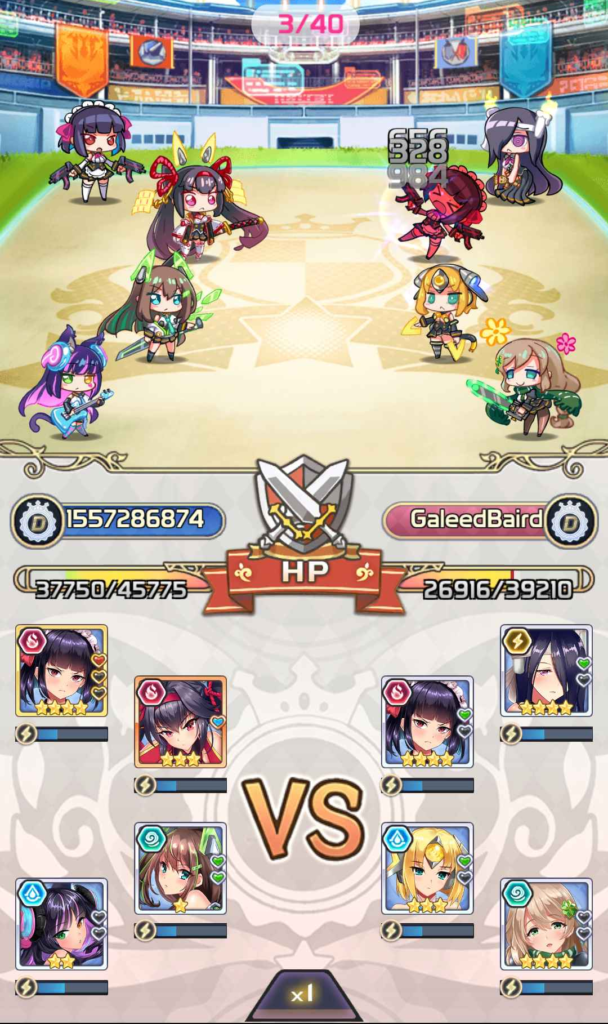 The developer believes in changing the world and here is what it had to say about Nutaku Project QT:

About Nutaku
Nutaku.net is the largest game website in the world dedicated to providing free-to-play and downloadable titles to 18+ gamers. Featuring over 300 high-quality games for both PC and mobile, Nutaku.net ranks within the top 300 websites in the world, boasting over 170 million visits per month.