Home News Not Everyone Is Going To Get Control Immediately 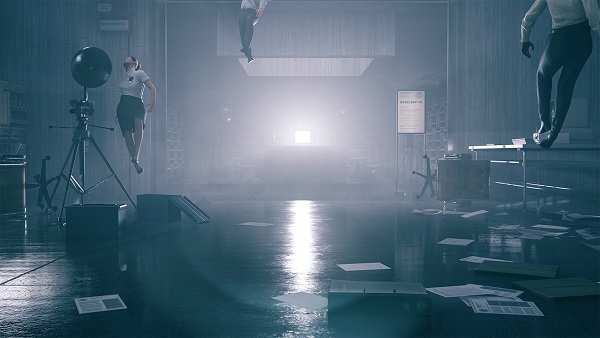 Control is Remedy Entertainment’s whacky new IP since Quantum Break. The game is on the verge of release and the concept seems pretty interesting. However, according to Remedy Director Mikael Kasurinen, not everyone will get the game immediately. Remedy Entertainment is diving into the strange with its new game.

We’re ready to be strange and deal with things that maybe not everybody will immediately get.

It is a Mind-bending Supernatural Thriller

Control is different from Remedy Entertainment’s Quantum Break and Alan Wake in terms of storytelling. Whereas both of these games used a more cinematic approach to its narrative with cut-scenes and exposition.

Control is heading in a different direction and it a more open-ended adventure game. Control will use character dialogue, environments, and optional lore to deliver a narrative.

It is important that you pay attention to your surroundings as the game won’t hold your hand. You are stuck inside a massive brutalist structure called The Oldest House.

The game tells the story but you must uncover the story yourself. From what we have seen so far from public demos and trailers, there doesn’t seem to be any cutscenes in Control.

Control takes place an alternate universe America. In this world, Supernatural phenomena are a real threat and are scrutinized by the Federal Bureau of Control, a Government organization that oversees the control of the Supernatural.

The game is releasing on PlayStation 4, Xbox One, and PC on August 27.