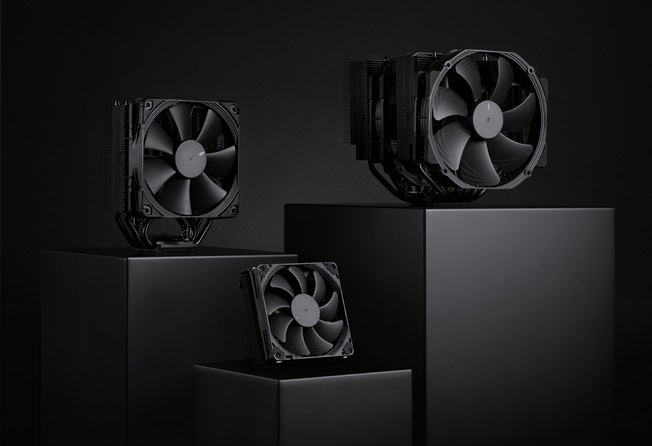 The following are the CPU coolers that can be made compatible with he LGA1200 socket for free with the NM-i115x upgrade-kit:

The following models can be made compatible with the LGA1200 socket using the NM-i115x upgrade-kit but are not eligible for Noctua‘s free mounting offer, so users have to purchase the kit at local resellers:

Lastly, there are the Noctua CPU coolers that are not compatible with the Intel Comet Lake-S LGA1200 socket and they cannot be made compatible either. These CPU coolers are as follows:

Let us know what you think about the LGA1200 socket support by Noctua and the fact that the company is giving free upgrade kits for most of its coolers.

If you are interested in learning more then you can check out the Gigabyte motherboards that were just leaked that support PCIe Gen 4. You can also check out some of the leaked benchmarks for the upcoming 10the generation Comet Lake-S CPUs.