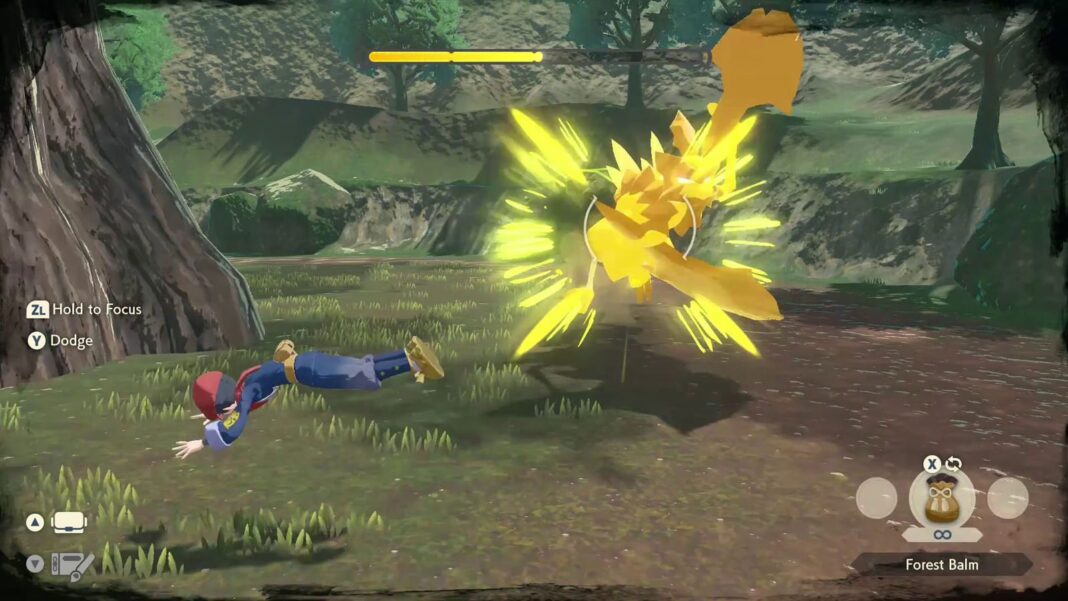 Noble Pokemon in the game are said to have a form of mysterious blessing. Some of these powerful Pokemon are interested in helping people and are referred to as lords and ladies. Some of these Noble Pokemon have been affected by strange phenomena because of which they are in a frenzy and need to be snapped out of it. 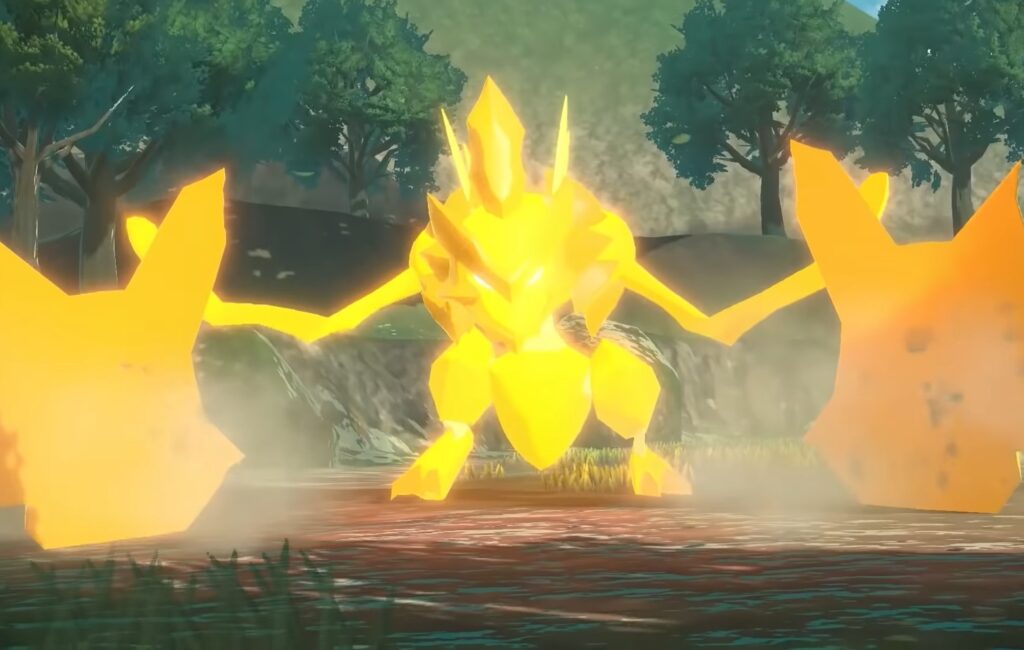 Helping Noble Pokemon might unlock new ways of traversing the areas around you. They might help clear obstacles in your patch and you might be able to ride them as well.

This is what you need to know about Noble Pokemon in the game and how you can calm down frenzied Noble Pokemon. If you want to learn more then you can check out our guide on riding Pokemon. For more content related to the game, check out our Pokemon Legends: Arceus guides hub.