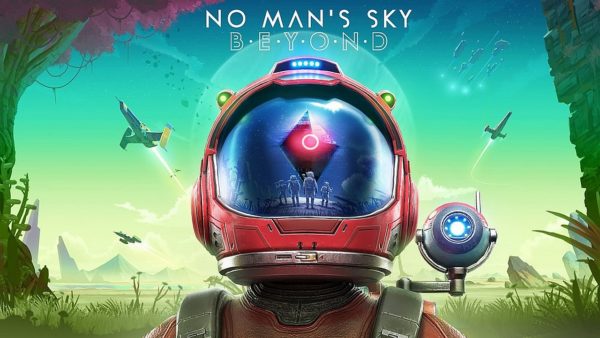 Most of the resources in No Man’s Sky are acquired by harvesting planets, creatures or asteroids. However, other items are not obtained in a straight-forward manner and requires a tad bit more work. Chromatic Metal, is not found on it’s own but has to be crafted from other elements. No Man’s Sky Chromatic Metal is a useful resource and will help you in crafting a bunch of technology and devices. Here’s everything you need to know about farming Chromatic Metal in No Man’s Sky.

Chromatic Metal is a processed metal alloy that can be obtained via the process of Refining existing metal elements. A Refiner can be built once the blueprint is acquired (you will come across it early in the game). After investing Metal Plating (50 Ferrite) and 30 Oxygen, the refiner can be used on various metals for Chromatic Metal.

These include Copper, Cadmium, Emeril and Indium in terms of elements, with Copper being the most abundant and common metal of the four. A combination of Gold, Silver and Cadmium, or Ferrite alone can also grant you Chromatic Metal via a Refiner. The procedure remains similar to how you carry out most things in No Man’s Sky.

After you’ve scanned a terrain for any of the above mentioned metal deposits, mine them with a Terrain Manipulator. You have to use Pure Ferrite (refined from Ferrite  Dust) as fuel in the Terrain Manipulator. The Refiner also requires fuel along with any of the given metal elements to produce Chromatic Metal. The quantity of the Chromatic Metal depends on the rarity of the metal refined, confirming a directly proportional relation between the two metrics. To increase efficiency and save time, utilise multiple Refiners at the same time.

The uses of Chromatic Metal are multiple as it is utilised in regards to Antimatter,  Exocraft Mining Laser, Signal Booster and Acceleration Module Upgrades to name a few. Other technologies which require Chromatic Metal as an ingredient include Microprocessor, Base Computer, Hyper Drive and a bunch of Terminals including Agricultural, Science, Construction and Exocraft.