Home News No, Dr Disrespect Is Not Arrested 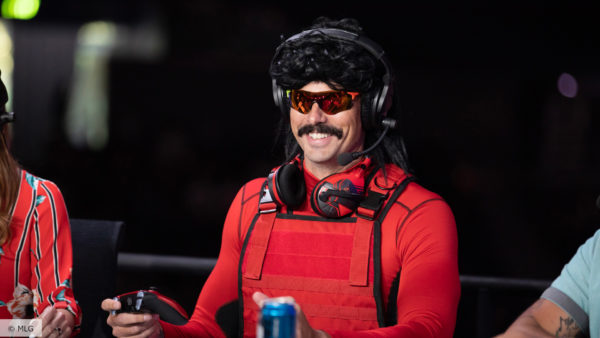 There are unsubstantiated reports claiming Dr Disrespect is arrested but rest assured, he is not. As confirmed by Twitter user @seanjohnwan, there is no record of Guy Beahm at the San Diego Sheriff’s department, Dr Disrespect is not arrested.

Dr Disrespect hasn’t been arrested, Encinitas falls under San Diego sheriff’s department jurisdiction and they don’t have anyone booked under any name that matches his DOB. Chula Vista PD doesn’t have anything either. No swat heli flight plans either. 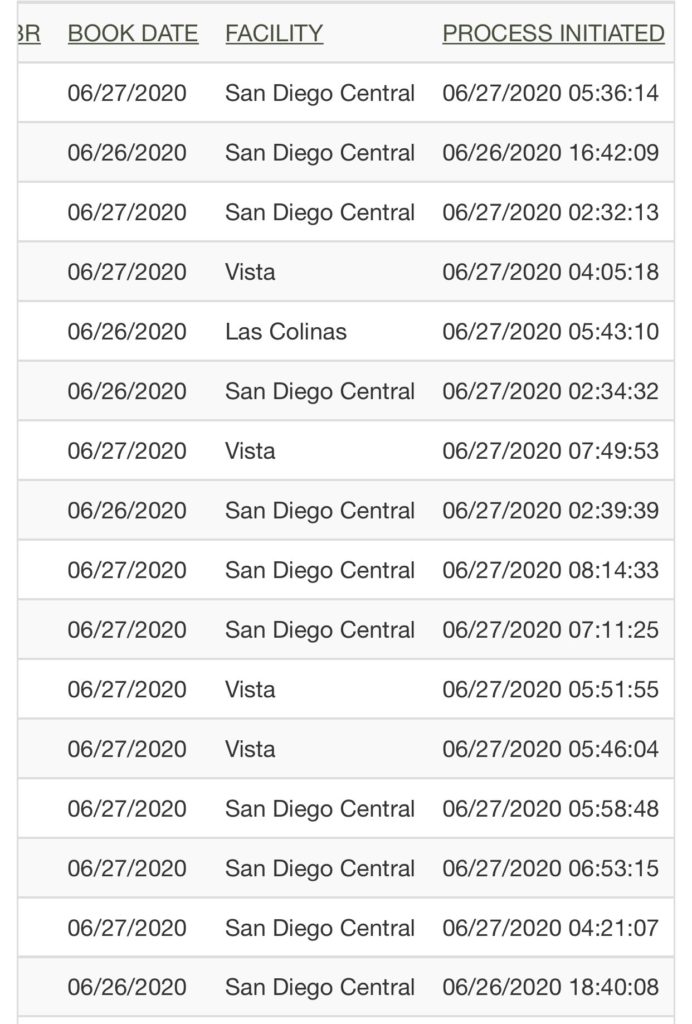 An update from Doc’s team was shared on Doc’s official Discord earlier today, asking fans to avoid rumors, speculations, and unsubstantiated reports. With the statement they attached a quote from Doc – No way do we fall for the phoniness -DrDisrespect. The least we say confirm right now is that Dr Disrespect is not under arrest. While it is hard to take a step back from the situation as a fan, there is no other way than to avoid discussing and sharing theories that could damage someone’s character and reputation. Until Dr Disrespect or Twitch comes forward to discuss the matter,  there is no way to find out what truly happened. One of the possibilities is, of course, a viral marketing campaign.

I see some rumors going around that Dr Disrespect was arrested.

That’s not true we doubled & triple check that as of 1 hour ago.

The only possible way that’s true is if it just happened.

This is a developing story, check back for more updates.