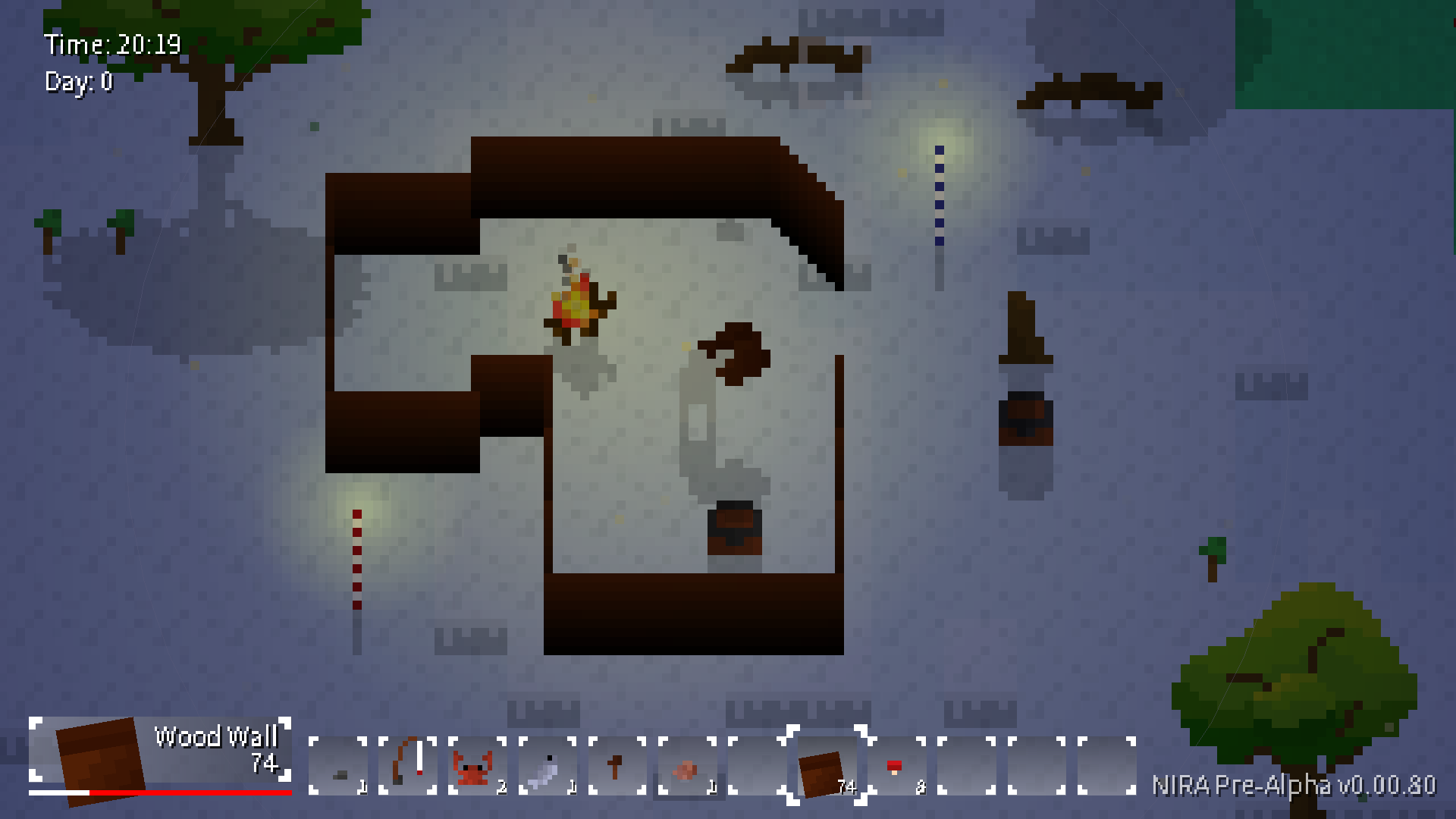 After over 3 years of development, survival exploration game Nira is finally set to release in Steam Early Access tomorrow. A new launch trailer reveals a set of new features, including a questing system, merchants and 4 player drop-in drop-out coop. The game now also features a leveling and skills system. The game is going to release as an early access title on April 24th at 9 am GMT / 1 am PT.

On the Steam page, solo developer Baseline Games explains they chose to release in Early Access to be able to involve the community in the development process. “Nira has come a long way to get to Early Access, but there’s still a ton of room for improvement and expansion. I’ve chosen Early Access so I can get feedback and new ideas as I develop, and to define the direction for the future of Nira together with the players.”

You can check out the trailer of Nira below:

Nira is a fast-paced survival exploration game. Explore endless procedurally generated worlds and gather resources to survive. Build a base and a farm, go fishing, cook yourself a meal, ride an alpaca or fly a plane; do whatever you want. But beware, when night falls, creatures arise.

Baseline Games is a one-man-studio founded in 2017, currently working on survival exploration game Nira. Nira is Baseline Games‘ first official game and is scheduled for an Early Access release on Steam on April 24th, 2020.

For more information regarding the game, you can check out the official developer website and the development blog. Let us know what you think about Nira coming to Steam as an early access title and whether or not you are interested in checking it out.