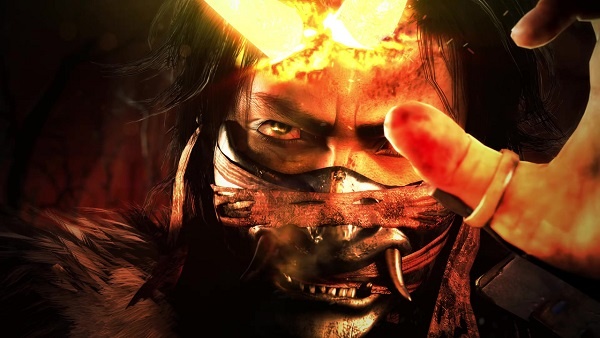 Pervading Waters in Nioh 2 holds 9 Kodama collectibles in total. Lost from their shrines, you can point these Kodama NPCs to the nearby Kodama Shrines in order to earn some benefits. These include an additional Elixir that you get from the Kodama Shrine for every 5 Kodama NPCs found as well as the “Kodama Leader” trophy which unlocks after you find all 150 collectibles in Nioh 2.

The following are all the Kodama that you can find in Pervading Waters main mission. Do note that if you’ve already played through the mission, you can always replay it and collect your missing Kodama NPCs.

Kodama #1
From the second Kodama Shrine, run past the NPC and into the flooded area on the left. Continue ahead to kill the snake-enemy and enter the building to find the Kodama inside.

Kodama #2
Again, from the second Kodama Shrine, head past the NPC and into the building on the right side – clear the Dark Realm. Head up the stairs and check the balcony on the top floor to find the Kodama behind some boxes.

Kodama #3
From the previous Kodama collectible, head inside the door and go all the way to the left side to find a makeshift wooden bridge with some cannon-wielding enemies on it. You need to cross the bridge and drop down from the rooftops to find the Kodama hiding in a corner.

Kodama #4
After fighting the Ubume, open up the door behind it and follow the path to a small wooden bridge. You need to drop down from the bridge to find the Kodama outside the building.

Kodama #5
This one is hiding among the boats near the first Kodama Shrine.

Kodama #6
From the area with the boats, you need to take the side path leading to a small island with a tree. You’ll find the Kodama sitting behind this tree.

Kodama #7
After clearing the Dark Realm near the third Kodama Shrine, don’t enter the nearby building and look to your right to find the Kodama in plain sight.

Kodama #8
After collecting the previous Kodama, you need to enter the building and head to the courtyard. Once you’ve cleared the courtyard of all enemies, check behind a stone pillar in the corner to find another Kodama.

Kodama #9
You need to defeat Saika Magoichi to get a key that opens a door near the third Kodama Shrine. Proceed through the door toward the mission’s boss and you’ll find the last Kodama collectible in a corner.

These are all the Kodama NPC collectibles that you can find in Pervading Waters mission. For our complete coverage of Nioh 2, check out our Nioh 2 wiki page.