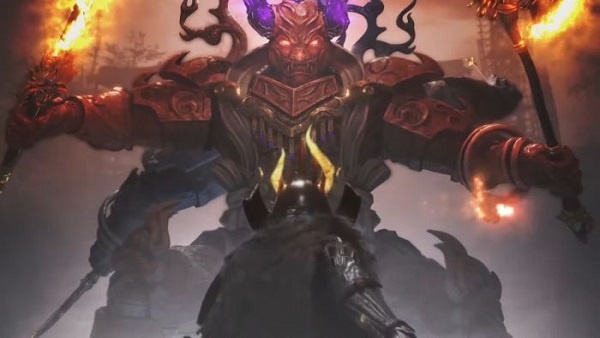 The Golden Nation in Nioh 2 holds 3 Kodama collectibles in total. Lost from their shrines, you can point these Kodama NPCs to the nearby Kodama Shrines in order to earn some benefits. These include an additional Elixir that you get from the Kodama Shrine for every 5 Kodama NPCs found as well as the “Kodama Leader” trophy which unlocks after you find all 150 collectibles in Nioh 2.

None of the Kodama in Nioh 2 is missable. You can always replay a mission or sub-mission of your choice and collect your missing collectibles. The following are the locations of all collectibles in The Golden Nation.

Kodama #2
You’ll find a ladder in the courtyard which will take you to the rooftops. Once you’re up, head inside the building on the right via the destroyed entrance and walk on the beams to get the Kodama. You mustn’t fall down, otherwise, you’ll have to defeat the boss and restart the entire level.

Kodama #3
Take the ladder from the courtyard and head left to drop down into a library-like room. Defeat the enemy in there and check the corner between the bookshelves to get the Kodama.

These are all the Kodama that you can find in The Golden Nation. To check our complete coverage of Nioh 2, be sure to check the link for detailed wiki.