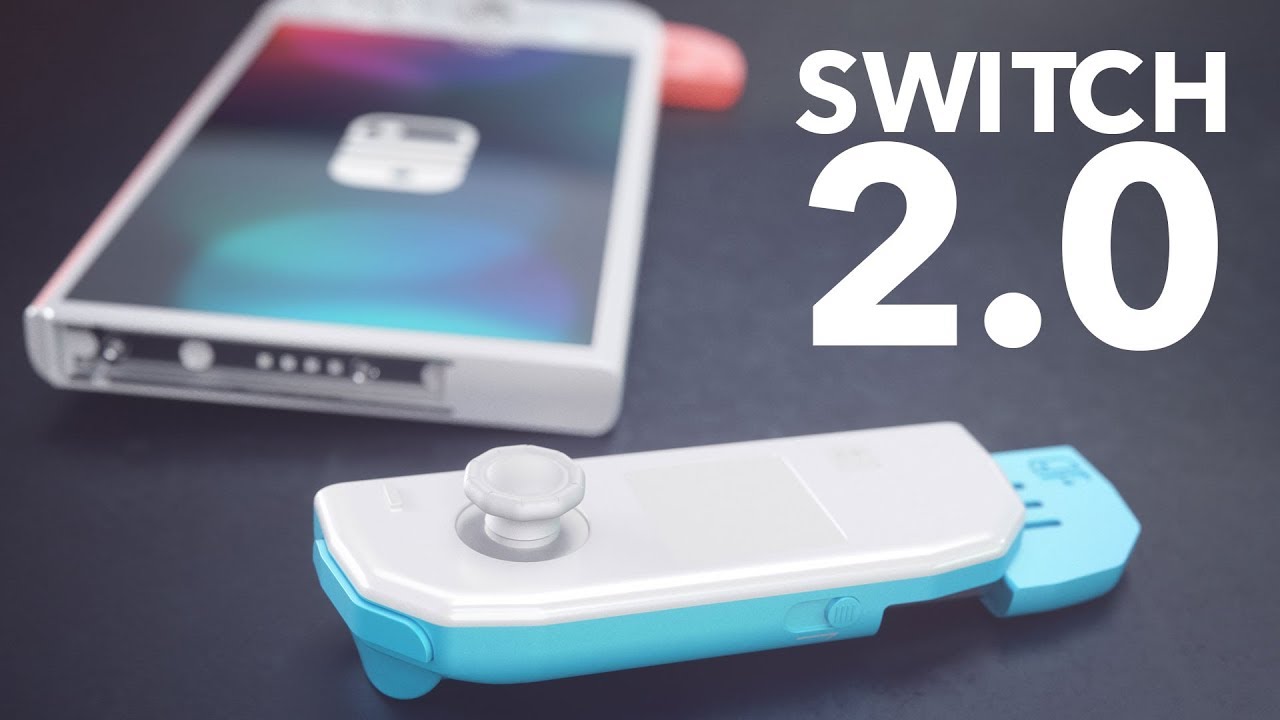 Nintendo of America president Doug Bowser has confirmed that the Nintendo Switch Lite is the only hardware that is going to release this year. This means that at the earliest the Nintendo Switch refresh will release in 2020. That does not seem like a coincidence keeping in mind that the Xbox Scarlett and PS5 are going to release in the Fall of 2020. 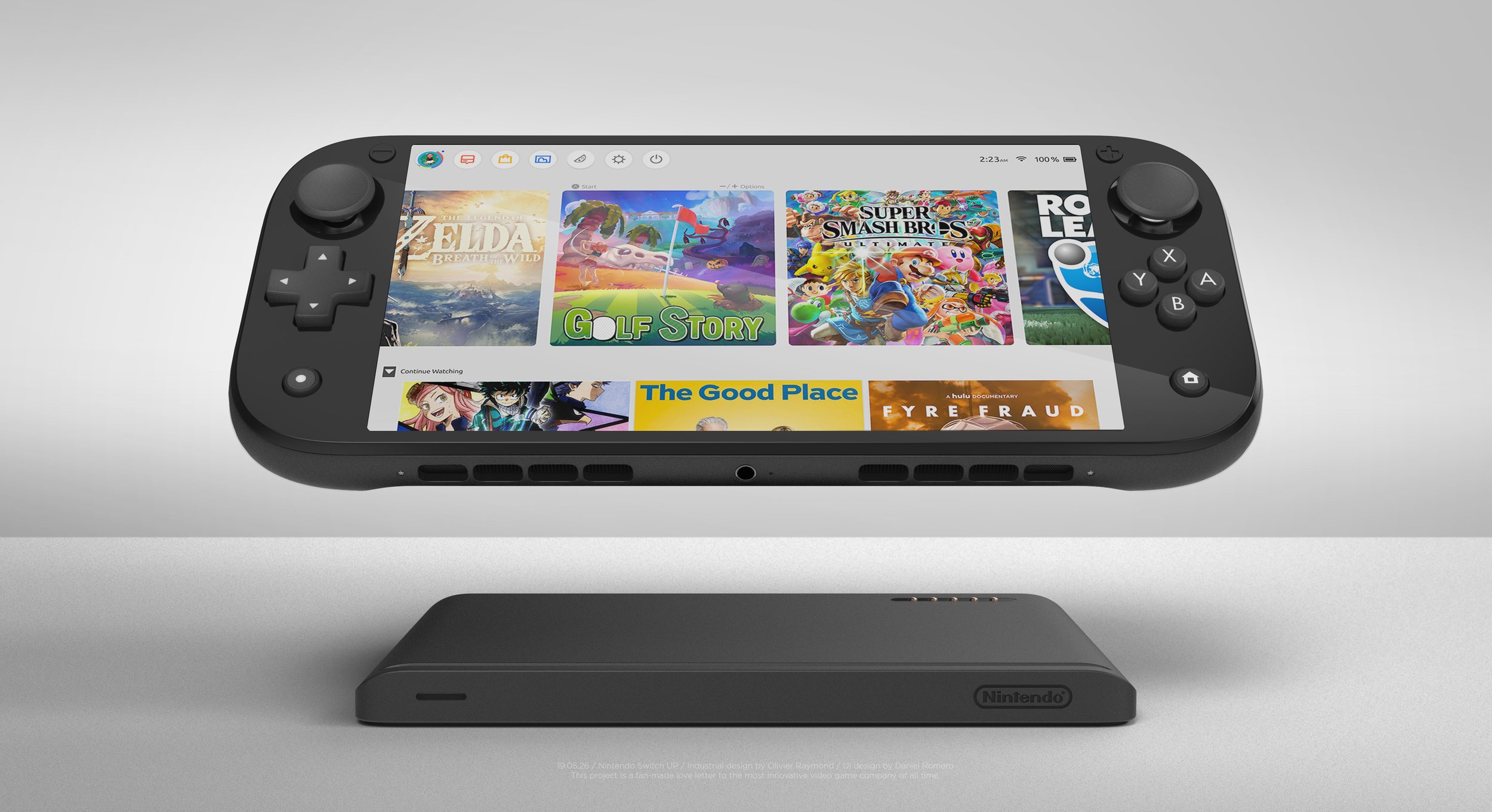 The Nintendo Switch Refresh should be able to deliver better graphics and performance in both handheld mode and when docked. While you should not expect much of an upgrade something will still be better than nothing at the end of the day. It has been a while since the Nintendo Switch releases and it has sold millions of units. So there is a demand for such a hybrid console.

Now we have to wait and see what the new hardware is going to offer. One of the major complaints with the Nintendo Switch Lite is that it has the same hardware. People pointing out that if it was able to run games at 1080p then it would have been a no brainer but the removal of some features does not make it worth it.

We also talked about the full Nintendo Switch Lite experience costing the same as the Nintendo Switch, so it might not make sense to everyone. Plus if you are interested in getting the joycons then you need to get the grip to charge those controllers as well. These are all things that you need to consider.