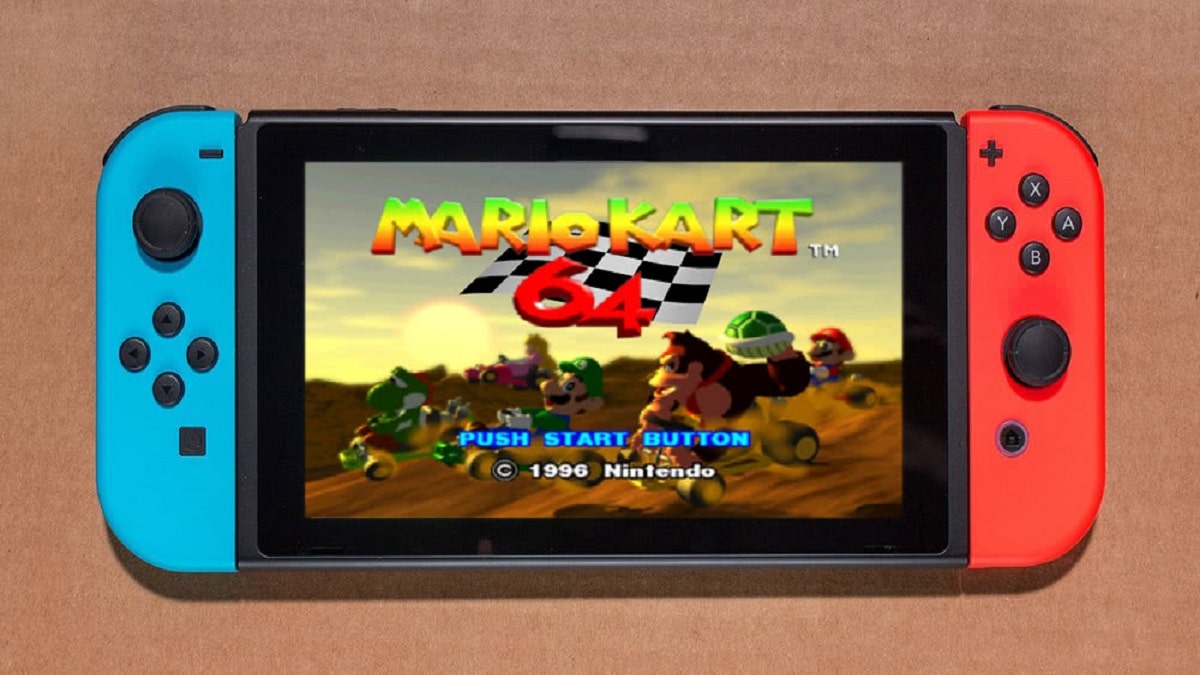 Nintendo refrained from sharing new information about future classic titles. But the company is planning to extend its classic games library on Nintendo Switch. For the time being Nintendo Switch Online only offers NES games. (Translated by Respawn First)

At the time we can’t share new information about future classic games but we are thinking about extending online service which is currently providing Famicom (NES) Software. We understand there are fans who want more classic titles.

Nintendo Switch Online members can exclusively enjoy a selection of NES games. While it is exciting to hear about library extension, the lack of SNES mention is disappointing. Majority of the fanbase want SNES games released via Switch Online.

SNES games are a highly demanded feature from Nintendo’s online service. But it looks like the focus is on Gameboy and Nintendo 64. It doesn’t mean Nintendo won’t release SNES games on Switch Online in the future.

Furukawa also discussed the media reports surrounding new Nintendo hardware. There are rumors that Nintendo Switch mini is in development. In fact, some retailers even started to sell accessories for it.

The president of Nintendo was asked about Switch Mini reports and his answer is very interesting. He said that there is always new hardware in development.

We understand there are reports about new hardware. But commenting on rumors and speculations would end up spoiling the surprise for our customers and also not be in the best interest of our shareholders so we won’t comment on it. What I would say is that new hardware is always under development.

It seems the company wants to make sure Nintendo Switch Mini details are confirmed at the right place and time. When can we expect an announcement? I would say around August-September with a Fall release date.