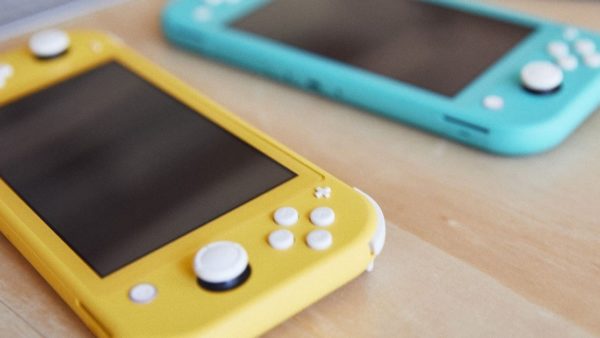 Switch Lite is listed in the US and needs to be certified by the FCC for network communication components. That is where this information comes from. The teardown of the Nintendo Switch Lite reveals that it has a heat pipe to keep the SoC cool. It seems to be some custom Nvidia Tegra X1 chip but we are not sure at this point as not much can be made out of the images.

We can see that there is a small fan in the device that will keep the SoC from overheating. Interestingly, while the rated battery life is claimed to be longer than the original Nintendo Switch, the upcoming device has a smaller battery. The battery is 13.6Wh rather than 16Wh. It is more than likely that Nintendo is now using a more efficient chip. It is also worth mentioning that the Nintendo Switch Lite does have a smaller screen so that is another factor that can account to the longer battery life of the product. 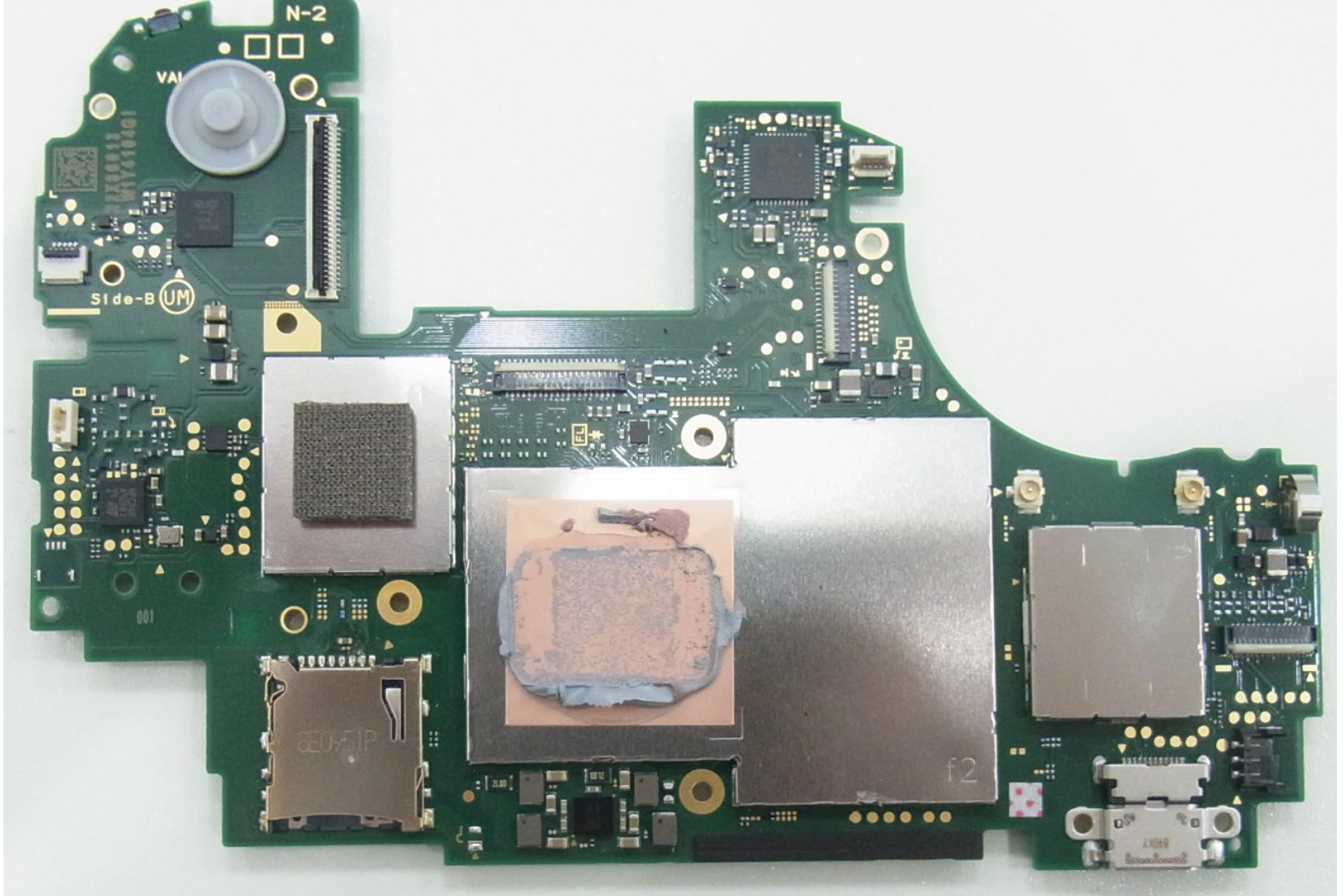 The Tegra chip has a lot of thermal paste on it and it is hard to tell whether this is a new chip or the same old one. We will know once and for all once the Nintendo Switch Lite is released on September 20th. So stay tuned for more information regarding the handheld. 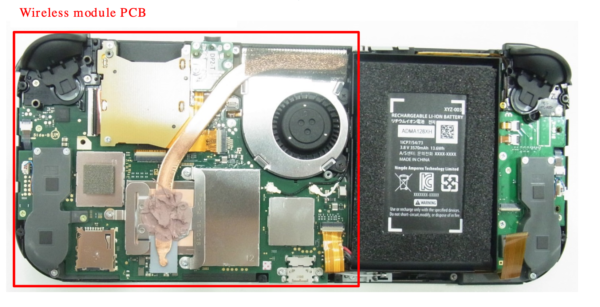 We also talked about how the full experience of the Nintendo Switch Lite costs pretty much the same as the Nintendo Switch, so you really aren’t saving much if you buy the joycons. That is something that you should keep in mind if you are interested in getting one and are deciding between the two variants.

Another Interesting piece of information that you should know if that the original Nintendo Switch had the codename ODIN and the Switch Lite board mentions the codename VALI, which most likely stands for Valkyrie. It is possible that we will have a variant for Odin’s son Thor. Which is most likely going to be the Nintendo Switch Pro. The version that is expected to be more powerful. This part is speculation so do take this information with a grain of salt.

Nintendo has confirmed that no new hardware is coming out this year so Thor might release next year alongside the Xbox Scarlett and PS5.