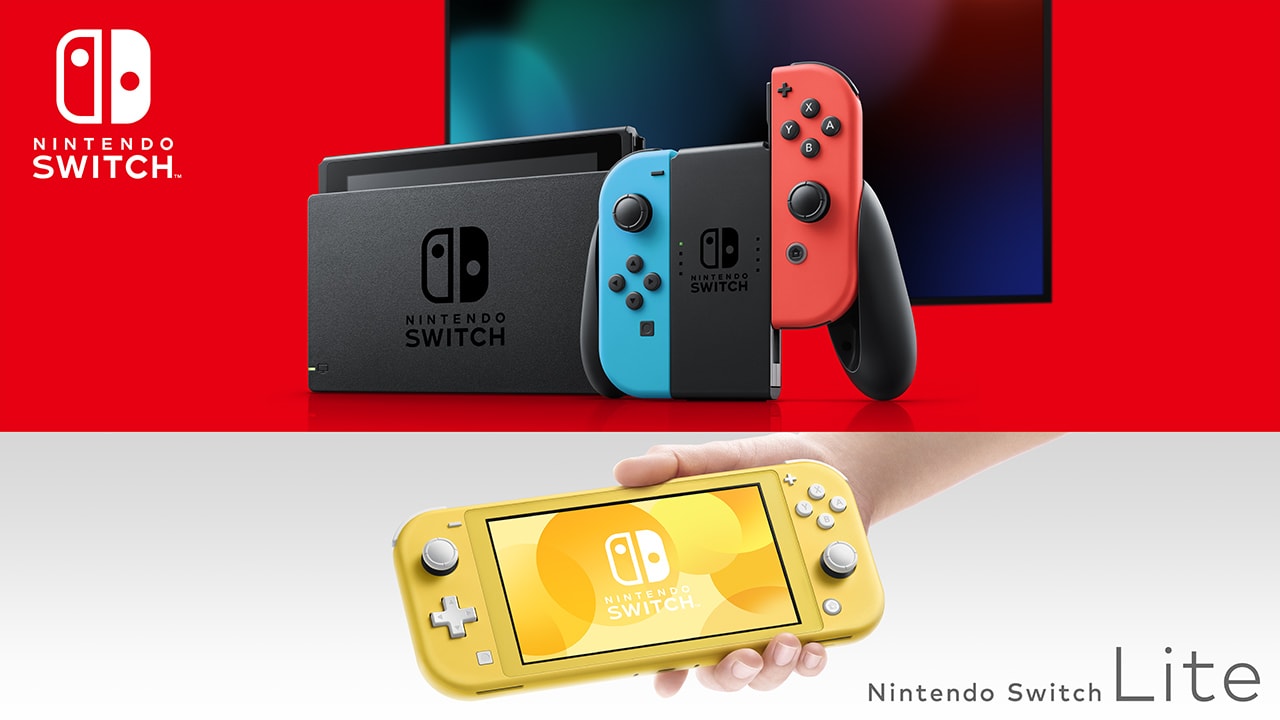 The Nintendo Switch is a very successful console that has sold millions of units since it came out in March 2019. Nintendo has done a great job of marketing the Switch and the new commercial features a man with Down Syndrome.

This is a very positive ad with the theme “favorite ways to play”. I think that this is a very mature ad that shows the diversity of the audience and this is a very good business practice. Nintendo has also released a cheaper version of the Switch called the Nintendo Switch Lite. The lite has been very well received and plenty of people have already got it. It was sold out in most places at launch but it back in stock now.

If you missed the latest Nintendo Switch commercial that features a man with Down Syndrome then you can check it out below:

The original Nintendo Switch has been refreshed and it now offers better battery life. Nintendo has confirmed that no new hardware is coming out this year so the premium version of the Nintendo Switch which has been rumored for a while now might come out next year.

The Xbox Scarlett and PS5 are also coming out at the end of 2020, so it is possible that the Nintendo Switch Pro will release before that. It is expected to cost more but will also perform better than the model that is available now. It could output 1080p in handheld mode, which is something that the fans are excited about. Fans are also excited about potential features such as wireless charging.

As of right now, there is not much that we know about this premium version so stay tuned for more news and updates.

In other news, Super Mario Maker 2 had a storm Area 51 level but Nintendo did not like that at all.