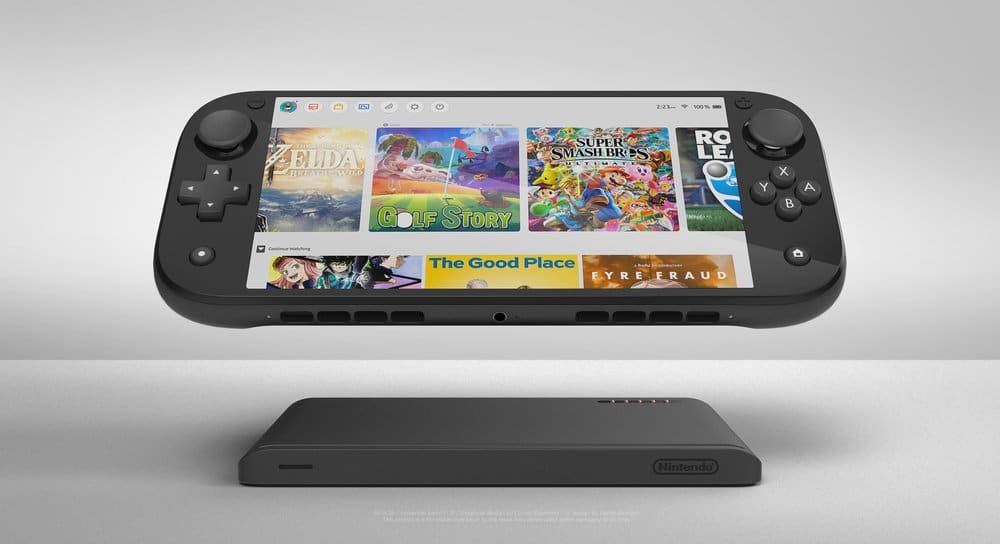 The Nintendo Switch Mini is supposed to be the cheaper version coming out later this year. We have seen and heard plenty of leaks and rumors but we have not heard anything from Nintendo itself. Analysts have predicted that new hardware or a revision is inbound for the Nintendo Switch this year.

We acknowledge that there have been reports [about this]. Answering to rumors and speculations would end up stealing surprises from our customers and also be unprofitable to all of our shareholders, so we have no answer to that. As a general theory, we are always performing development of new hardware.

While this is a generic statement, Nintendo has not denied working on the Switch Mini. This could be a way of saying that it is in the works but we are not going to confirm it just yet. Nintendo is known for keeping fans in the dark till the last moment, so this is not surprising a tall.

Analysts have predicted that the Nintendo Switch has been around for a while now. Now Nintendo will need to deliver new hardware in order to accelerate sales. This could mean a Nintendo Switch with better hardware or a Mini Switch. 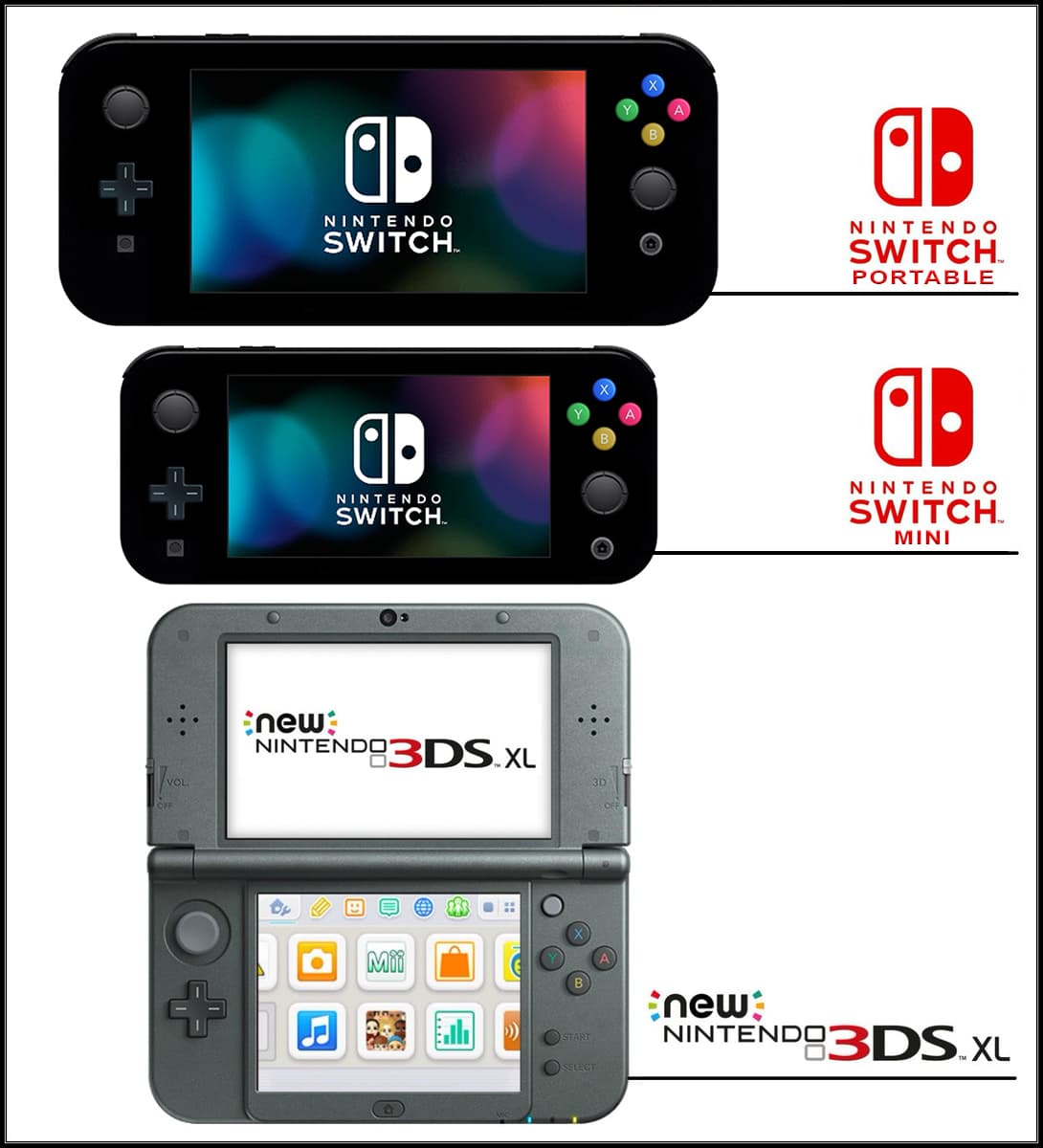 Both options have been discussed in detail. The premium version will offer better graphics and more power. The Switch Mini is expected to be a more mainstream device that will be relatively lower in price. Fans have been working on concepts of the Switch Mini and some of them are rather cool.

I think that the Switch Mini would make a lot of sense if it is priced around $199. This could be a price similar to the PS4 Slim or Xbox One S on sale. We know that people are willing to pay more for portability and hence the millions of Switch units sold. The lower price point could motivate people that are on the fence.

Let us know what you think about the Switch Mini and whether or not you are interested in buying one if it does release later this year.