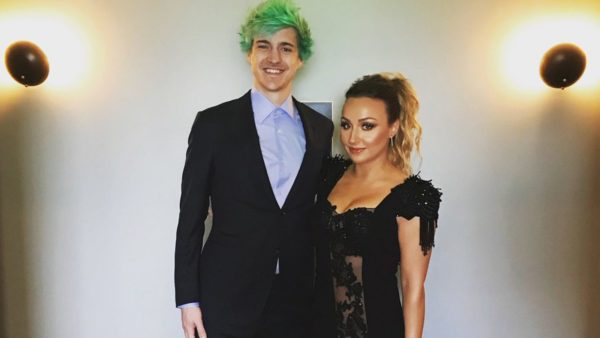 Ninja has moved from Twitch to stream exclusively on Mixer but his old Twitch channel was used to promote other channels and streamers. One of the recommended streams contained explicit content and Ninja was not happy about that at all, his wife even went on to say that Twitch is trying to kill the brand that Ninja has worked so hard to build from the ground up.

Ninja is the most popular Fortnite streamer in the world but he is also a brand. Even though he has moved to Mixer his Twitch channel still gets a lot of traffic. It makes sense that Twitch would use that and try to divert that traffic to other streamers in order to keep the views coming.

It is clear that there was no check and balance when it came to which streams were recommended and explicit adult content was recommended on Ninjas old Twitch channel. This upset the streamer badly.

Ninja shared his disgust, anger and disappointment and he apologized to the fans. He did mention that he had no say in the matter and that he is the only person that no longer streams on Twitch, whose profile is being used to recommend other streams. Here is what he had to say regarding the matter:

He mentioned that he is working on taking down his own Twitch channel so that this does not happen in the future. Twitch’s Chief Executive Officer Emmett Shear responded to all this by mentioning the following:

Our community comes to Twitch looking for live content. To help ensure they find great, live channels we’ve been experimenting with showing recommended content across Twitch, including on streamer’s pages that are offline.

Ninja has already pointed out that he is the only streamer that is offline that is getting recommendations to other streams on his channel and calling this an experiment is the oldest trick in the book. 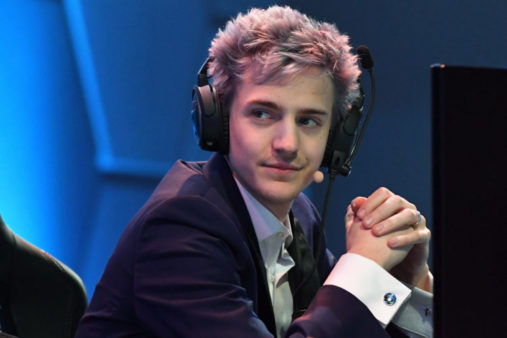 We have seen developers label a broken game as being in beta before and we have seen plenty of so-called experiments in the past. I am sure that fans can see through this nonsense. Twitch is clearly trying to control the damage at this point. Shear went on to mention the following:

This helps all streamers as it creates new community connections. However, the lewd content that appeared on the ninja offline channel page grossly violates our terms of service, and we’ve permanently suspended the account in question.

So Twitch is using the traffic that Ninja brings to the platform that he has left and is trying to retain it by recommending the same viewers to other streamers. Calling the content lewd would be an understatement I would call it something else entirely. He did mention that the recommendations have been removed, so it turned out to be a failed experiment if you can even call it that to start with. Shear did apologize to Ninja and he mentioned the following:

On a more personal note, I apologize want to apologize directly to ninja that this happened. It wasn’t our intent, but it should not have happened. No excuses.

Ninja’s Wife Is Not Buying It

Ninja’s wife is not happy at all and she thinks that an apology is not enough. She even went on to say that Twitch is trying to kill the Ninja brand. Here is she had to say regarding the matter:

Twitch is doing PR control right now but it seems their intent from the beginning was to try to kill Ninja brand. They say promoting other channels on his page wasn’t of ill-intent, but here is a Twitch co-founder saying RIP with a winky face to Tyler’s transition. Petty

No one is pleased with all this. Ninja is disappointed his wife is upset and so are the fans. Twitch has already been under a lot of heat due to other controversies but things seem to be getting out of hand really fast.

If you are interested in learning more about Ninja then you can check out our article on how much Ninja was paid to stream exclusively on Mixer. Interestingly, Dr Disrespect is also interested in moving to Mixer.