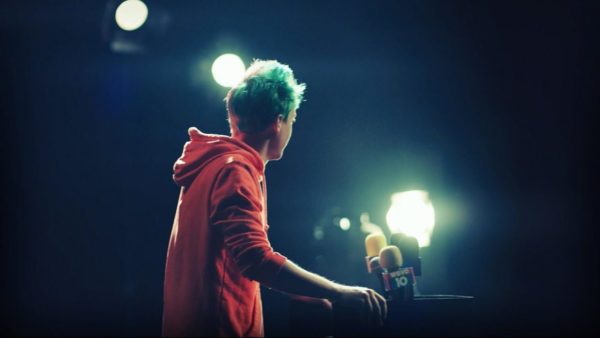 Ninja has just announced that he will no longer stream content on Twitch and will be coming on to Mixer instead. If you do not know what Mixer is then let me tell you it is Microsoft’s streaming platform.

While Mixer is not as big as Twitch when it comes to the number of viewers but getting Ninja onboard could change that. Exclusive streaming partnerships seem to be the way to go. Recently PewDiePie announced that while he uploads his videos to YouTube, he will stream only on DLive.

If you are interested in watching Ninja then you will need to follow his stream on Mixer rather than Twitch. Ninja announced his move to Mixer in a rather funny video in collaboration with Mixer and you can check it out below:

Let us know what you think about Ninja streaming exclusively on Mixer and whether or not you think this could get more viewers on the platform. I think that if this works out then more people might get exclusive deals as well but that is something that we will have to wait and see.