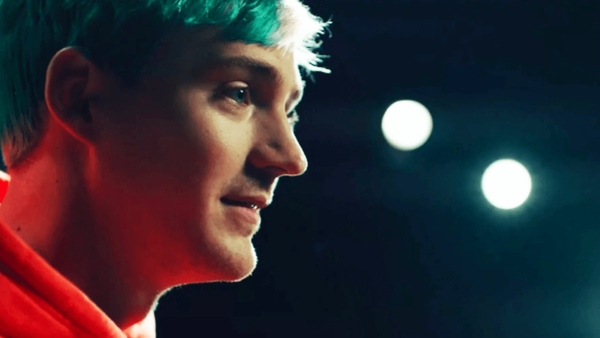 Ninja recently moved from Twitch to Mixer. People have speculated how much money he was offered and it is safe to say that it was a huge amount. Ninja recently opened up about why he made the move and he mentioned that he did it for other streamers.

Ninja mentioned that he and his wife knew what they were getting into when he moved from Twitch to Mixer. Here is what he had to say regarding the matter:

Obviously the deal was great and I do love the platform, it’s incredible, but I knew – my wife and I – we went into this like we’re doing this for everyone else – and looked what happened man. We got people being re-signed to Twitch, people moving to YouTube, and now more people being signed and making deals, and that’s how it should be.

Ninja also mentioned that his audience has dropped since he moved to Mixer but he has got a lot of traffic to the platform and that is exactly what Microsoft is trying to do with such exclusive streaming deals. Here is what Ninja had to say regarding the matter:

Let’s just look at the numbers bro, at the end of my Twitch life I was averaging like 20 to 30k viewers every single day and to literally be able to average 10,000 viewers on Mixer, it’s astounding,

Ninja is not the only person that is signing deals. Shroud has also made the move to Mixer and Dr Disrespect mentioned that he would be interested in moving to Mixer as well if he was offered a deal similar to what Ninja got.

Mixer is an impressive platform even if Twitch has the upper hand when it comes to streaming. Competition is always great as it opens up avenues for streamers that are interested in making a living out of streaming.