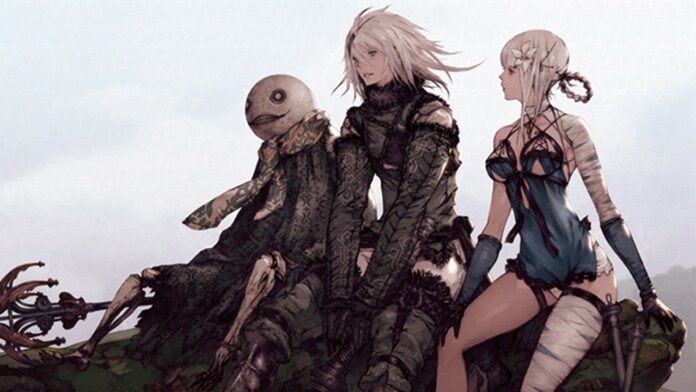 In total, there are 5 endings in Nier Replicant, and seeing all of them requires getting your hands on all 33 weapons from different locations. The process isn’t too hard as the majority of weapons are purchasable and can also be acquired through the story. In this guide, we will discuss everything you need to know on how to unlock all weapons in Nier Replicant.

How to get all weapons in Nier Replicant requires sharing some story details but I will try to keep things as spoiler-free as possible. Before we start, don’t forget to check out our Nier Replicant endings guide as well.