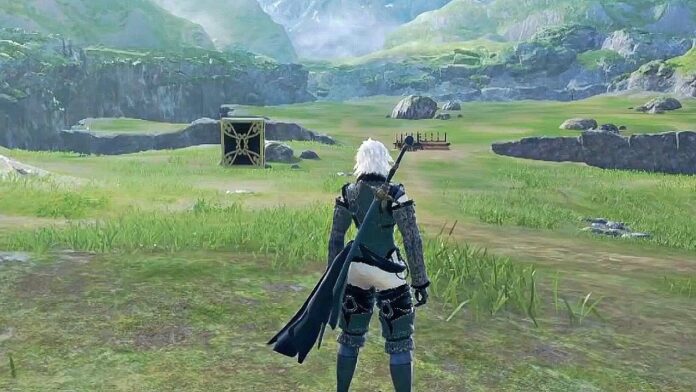 The original Nier Replicant game came out more than 10 years ago but now Nier Replicant ver 1.2 is coming out for new hardware. The game’s producer, Yosuke Saito, talked about the upcoming game and how this version is different from the original.

The following is what Saito had to say regarding Nier Replicant ver 1.2:

The base of the story is the same, but the differences in setting change the style and content of dialogue, so I think that the biggest appeal is the difference in emotional experiences.

He went on to talk about how the new version is not just a version up from the original game. The following is what he had to say regarding the matter:

I believe that [original director] Yoko Taro was being modest when he decided to call it a Version Up [on the PlayStation blog]. Character and background designs were all revamped. […] Some scenarios cut from the original have been added. Character dialogue is now fully voiced, and the popular music has all been given new arrangements and rerecorded… To be honest, I think that it has evolved into so much more than a simple Version Up.

He also talked about how there are similarities between Nier Replicant and Nier Automata and how players that have played Nier Automata will find some things familiar. The following is what he had to say regarding the matter:

We have completely redesigned [the combat system], based on the stylish action that was popular in Nier: Automata.

We have made as many alterations and refinements as we could think of [to Replicant], so that both players who discovered Nier through Nier: Automata and those who have played the [original game on PlayStation 3] can enjoy it with a fresh mindset.

Let us know what you think about Nier Replicant ver 1.2 so far and whether or not you are interested in playing the game when it comes out.