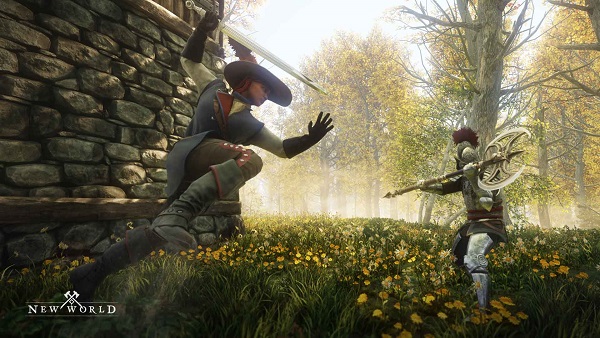 Soul Mote is an essence of tier 2 and it can be used in various recipes in New World. You can use Soul Mote in Arcana, Furnishing, Stonecutting, and Engineering. It is also widely used for Alchemy purposes. In this guide, we have explained some ways through which the player can obtain the Soul Mote in New World.

Soul Mote is a faint essence of a lost soul, and it is used in Alchemy. You can get Soul Mote at any level of harvesting but you will need to be at least level 50 of mining. Soul Mote can be obtained from the following three items or resources:

There are quite a few recipes that require Soul Mote as an ingredient. These recipes are as follows:

This is everything that you need to know about Soul Mote and how and where to get it in New World. For more help on the game, be sure to check out our detailed New World wiki page.