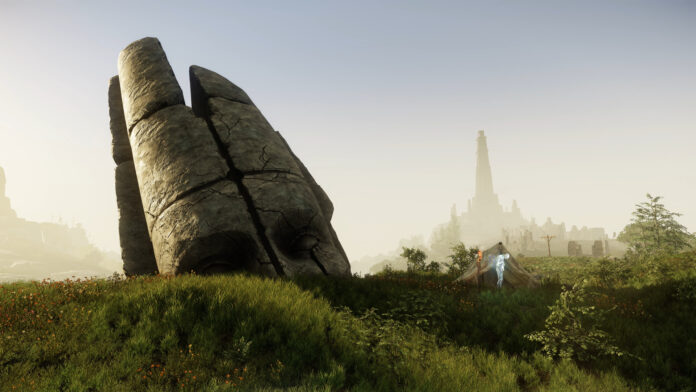 New World allows players to join factions and take part in wars. Not only that, the game offers an in-game economy that is players driven. Tokens are one of the currencies in the game and this New World guide will help players with how to get Faction Tokens.

How To Get Faction Tokens

Just complete the quest and return to Faction NPC and collect your tokens. Players can use these Tokens in the faction store to buy new gear and crafting items.

That is all for our New World guide on how to get Faction tokens. For more on the game, also see Dye Crafting Recipes Guide and How to Dye Armor.