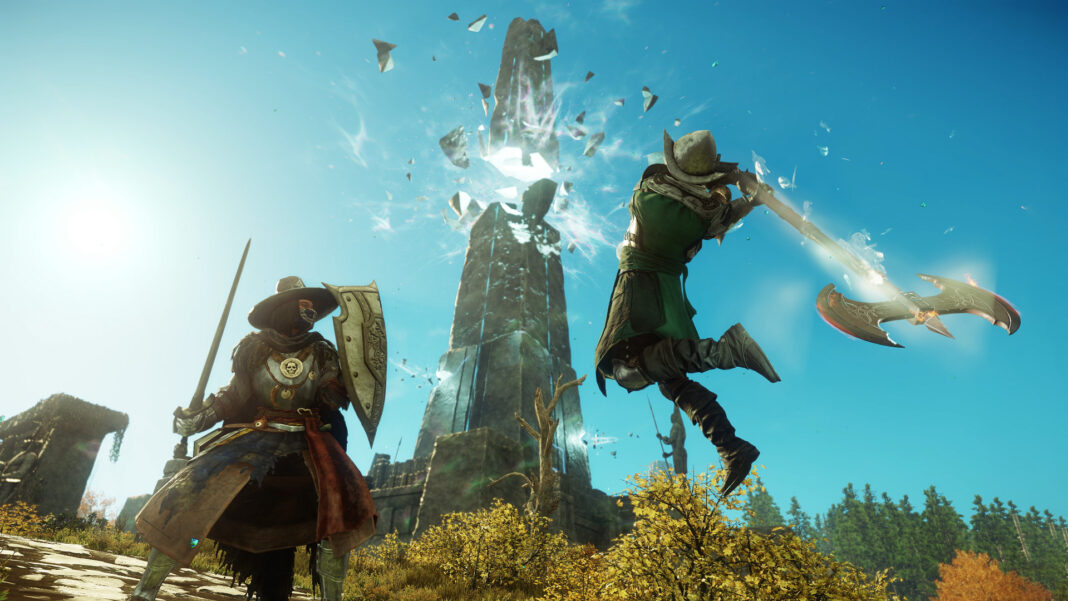 How To Get Corrupted Sliver

Clear out Major Breach and get to the cache. Open it and if players are lucky, they’ll get Corrupted Sliver. Even if you are under-leveled, bring some high-level players with you. You’ll still get experience depending on your level but you’ll get the cache to open it for a chance to get Corrupted Sliver.

This means you might have to clear out multiple Major Breaches to get Corrupted Sliver. Once you have enough of it, go to the stonecutting table and craft the keys and tuning orbs for Expeditions. Not only that, players can fuse Corrupted Sliver into shards and fragments which then can be used to craft higher-level keys and orbs.

That is all for our New World guide with tips on how to get the Corrupted Sliver. For more on the game, also see How to Increase Inventory Space and How to Get Major Rune of Holding.