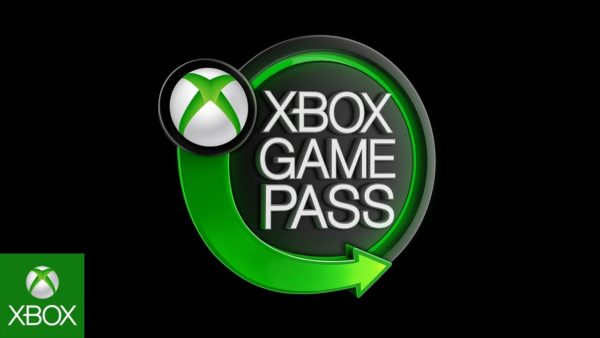 Xbox Game Pass is getting CD Projekt RED’s The Witcher 3. An official announcement is yet to be made by Microsoft or CD Projekt RED. However, the Twitch ad leaked the game earlier today.

The Witcher 3: Wild Hunt is seen among other titles like Devil May Cry 5 and The Outer Worlds, both games are already available on Xbox Game Pass which leads us to believe The Witcher 3 is next to arrive on the game pass.

The Witcher 3 is one of the best RPG games of this console generation. The game coming to Xbox Game Pass at this time can’t be a coincidence. It seems like a way to remind people of The Witcher universe and get them interested in the upcoming The Witcher Netflix series.

Those interested in getting their hands on The Witcher 3 can grab the game pass for the following prices.

The pass will give you access to a ton of current and upcoming games on Xbox One and PC. The ever-expanding Xbox games library will be at your feet.

In related news, get excited for XO19 as the event is just hours away. Xbox fans can stream the entire event live on Mixer and Youtube. There are multiple reports claiming a new Splinter Cell announcement and Obsidian showing its first Xbox exclusive.