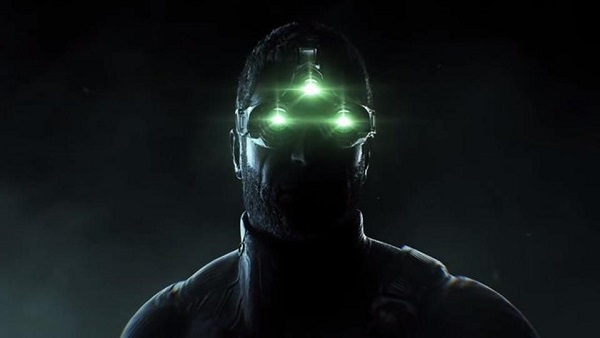 I am sure that Splinter Cell will return, this is a fact.

He seemed pretty sure about the game’s existence. If the project is delayed due to the pandemic, it would be safe to say that an announcement should be made by the end of the year with a 2021 release date. Ubisoft has been elaborately trolling Splinter Cell fans for a while now.

Sam Fisher appeared in Ghost Recon: Wildlands, Breakpoint, and is ready to be showcased again in the new mobile game called  Elite Squad. Elite Squad is probably the biggest troll of all. Announced last year at E3, Elite Squad features Sam Fisher among other Ubisoft characters from Tom Clancy games. It is a Tom Clancy all-star team-based cover shooter for iOS and Android devices, due out on August 27.

Ubisoft avoided discussing another Splinter Cell for the longest time but Luca Ward has been pretty open about it in the past. Around two years ago he teased the game on his Facebook.  Moreover, GameStop teased that a new game is “on the horizon” so there is something going on behind the scenes. An announcement for a new Splinter Cell game could happen at next week’s Xbox Games Showcase if this interview is any indication. Many surprises are planned and one of them could be Splinter Cell but this is just based on my own speculation and hopes. On Thursday, July 23 at 9 a.m. PT Microsoft will stream video games focused event. Xbox will be giving “a closer look at the future of gaming ” including many world premiers.

Do you think another Splinter Cell is coming to PS5, Xbox Series X, and PC next year? Should it end the story of Sam Fisher? Share your thoughts in the comments below.