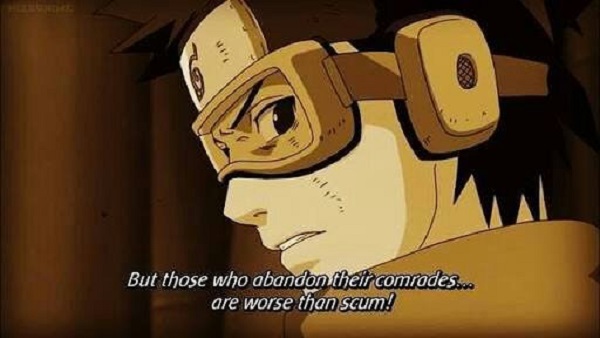 Left 4 Dead used a similar system all those years ago, nice to see Sony catching up. It is safe to assume that this tech will be used in PS5 online multiplayer matches. Although we hope it is a system implemented across the entire PlayStation Network, not just PS5. The new Sony patent was filed at the United States Patent and Trademark Office, you can check out the details here. In addition to the AI-controlled bot a great way to counter rage quitters is harsher penalties for leaving matches. Games such as Overwatch drop down hard to rage quitters and to some extent is does work.