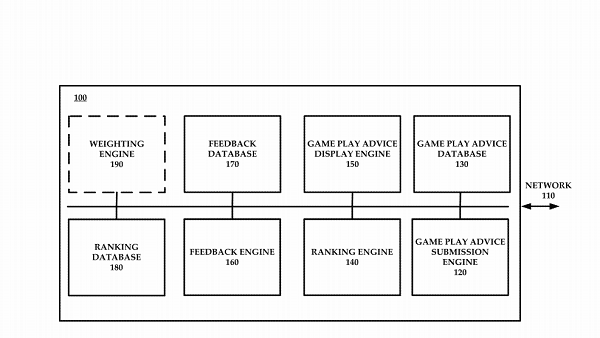 Over the past few months, Sony Interactive Entertainment has filed various patents that describe PlayStation’s upcoming help assistant and social systems. Sony is working on creating a system that allows players to pull in community-generated images and videos for in-game help. The gameplay advice system (aka PlayStation Assistant) is presumably in the works for PlayStation 5.

With this new Sony patent, we are able to know a bit more about the process, mainly how “gameplay advice” is going to be ranked on the PlayStation Network Servers. The system will rate user-generated game play advice based on feedback from other users. For example, if you are stuck on a hard boss and someone gives you good advice, you can give positive feedback to help that content rank higher.

It is unclear how users will be able to provide feedback but usually, companies use likes, thumbs up, or a star-based system to rank content.

Companies file a ton of patents and not all of them ever see practical implementation but Sony Interactive Entertainment has filed multiple patents for this one system, discussing various aspects and arms of it.

It is likely that we’ll see this in the form of the widely reported PlayStation AI or PlayStation Assistant. However this works, the main goal of this gameplay advice system is to help players in-game.

Players will be able to use voice and text commands to pull community-generated content during gameplay when required.

It’ll be interesting to see if Sony rolls out this feature as part of a widespread PlayStation Network overhaul for all consoles or just something for PlayStation 5 users.