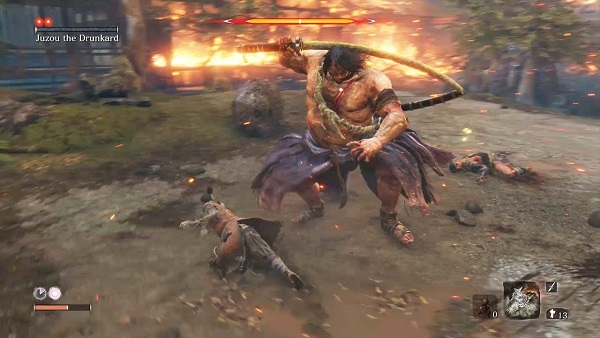 You got to love modders, right? Sekiro Shadows Die Twice Modders have created a convenience mod to rush bosses. It lets you skip large chunks of the game and skip to the toughest boss fights.

The new Sekiro mod lets you skip to any boss, in any order you want. With the Boss Rush mod downloaded and installed, you can choose from a list of Sekiro bosses with the Sculptor’s Idol at the Dilapidated Temple, and warp to the boss arena of your choice.

You can jump into battle with Lady Butterfly, Divine Dragon, or the Corrupted Monk right from the get-go. It is to be noted that a boss is defined as any enemy that gives you a memory, according to modder “Thefifthmatt.”

This means you won’t be able to jump to the Great Serpents and Chained Ogres.

Moreover, the boss rush Sekiro mod gives you a coin purse with 1,000 sen every time for killing an enemy. You can spend the sen on shop items. The boss rush mod can also be used as an XP farming tool. Each time you kill a boss you get XP. Sekiro boss rush mod is available to download from Nexus mods.