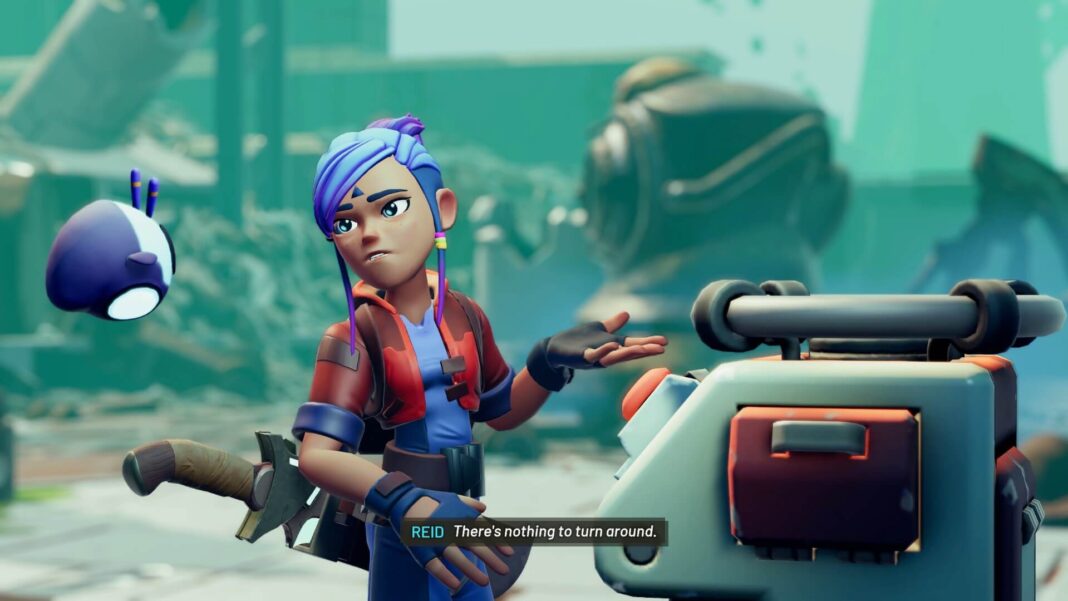 Prepare for an adventure through space and time, as publisher Assemble Entertainment and developer Tiny Roar bring us an all-new view into the exotic world of XEL. Coming this summer to Nintendo Switch and PC, XEL is an epic sci-fi journey that weaves striking visuals and the classic top-down RPG view with a mesmerizing story.

A love letter to classic Zelda titles, XEL takes players on an adventure via the amnesiac hero Reid, charged with uncovering the mysteries of the alien planet she’s stranded on.

Stranded in an otherworldly land, Reid is tasked with unraveling her tangled web of lost memories and discovering the secrets of the mystical world of XEL. Together with her peppy companion, Chap, Reid will journey through treacherous dungeons, discover nifty gadgets used to solve time-bending puzzles, and navigate a dense overworld filled with intriguing characters.

The question is, are they friends…or foes? A dark mystery hangs in the air of XEL, powered by an endless cycle of peril. Will Reid be able to unlock the enigma of her past and end the cycle of torment for good?

Key Features of XEL Include:

XEL launches on Nintendo Switch and Windows PC via Steam and GOG in summer 2022. The verdant adventure will launch on Xbox Series X/S, Xbox One, and Playstation 4/5 later this year.