Home Hardware New Nintendo Switch Has A Battery Life Of Up To 9 Hours,... 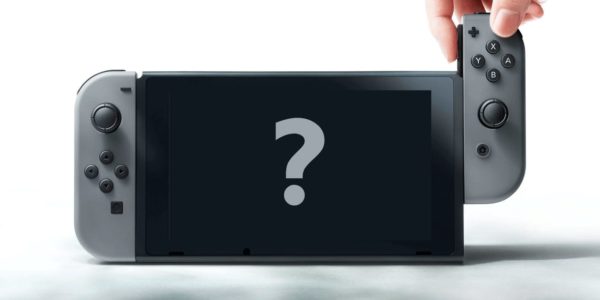 A new Nintendo Switch has been rumored for a while now and even though this new product does not offer better graphics it does offer better battery life. The older model has a battery life of 2.5 to 6.5 hours and can run The Legend of Zelda: Breath of the Wild for around 3 hours.

The new model has a battery life of 4.5 – 9 hours and can run The Legend of Zelda: Breath of the Wild for around 5.5 hours. That almost doubles the battery life compared to the older model. The older model is version HAC-001 (product serial number starts with “XAW”). The new Nintendo Switch model variant is HAC-001(-01).

The new Switch model will be available starting the middle of August. Nintendo has not revealed an exact release date for the new Nintendo Switch but you can check out the official website for more information regarding the console refresh. 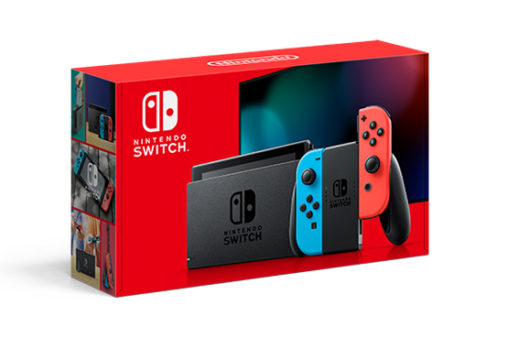 We are not exactly sure how Nintendo has been able to increase the battery life of the new Switch. We did find a patent a few days back that pointed towards a better CPU and faster storage. A more efficient CPU could lead to better battery life. It is unlikely that the company has gone with a bigger battery.

We will know more about the hardware side of things once the product is released so stay tuned for updates and more news regarding the new Nintendo Switch model.

It is worth mentioning that there are no improvements in graphics that we know about yet. So if you already have a Nintendo Switch then you might not find the upgrade worth it. It is worth mentioning that both the new Nintendo Switch and the older model cost the same. So if you are interested in the additional game time then you could get the new model.

It will be interesting to see how many people sell their existing consoles for the newer model and how many people get the Nintendo Switch Lite instead. The pro version has been rumored for a while now. This will offer better graphics in handheld mode and when docked. It is possible that the product will release next year. Around the same time as the Xbox Scarlett and PS5.