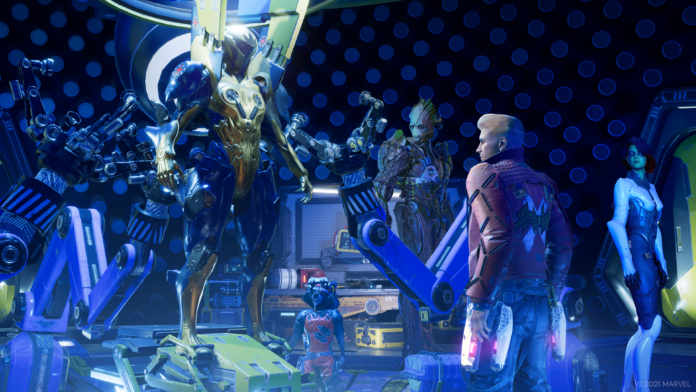 Additionally, players without access to a GeForce RTX PC (or are away from their system) will be able to stream the RTX-enhanced version of Marvel’s Guardians of the Galaxy via NVIDIA’s cloud-based GeForce NOW service, with in-game progress transferable between devices.

Let us know what you think about Guardians Of The Galaxy and whether or not you are interested in playing the game when it comes out.