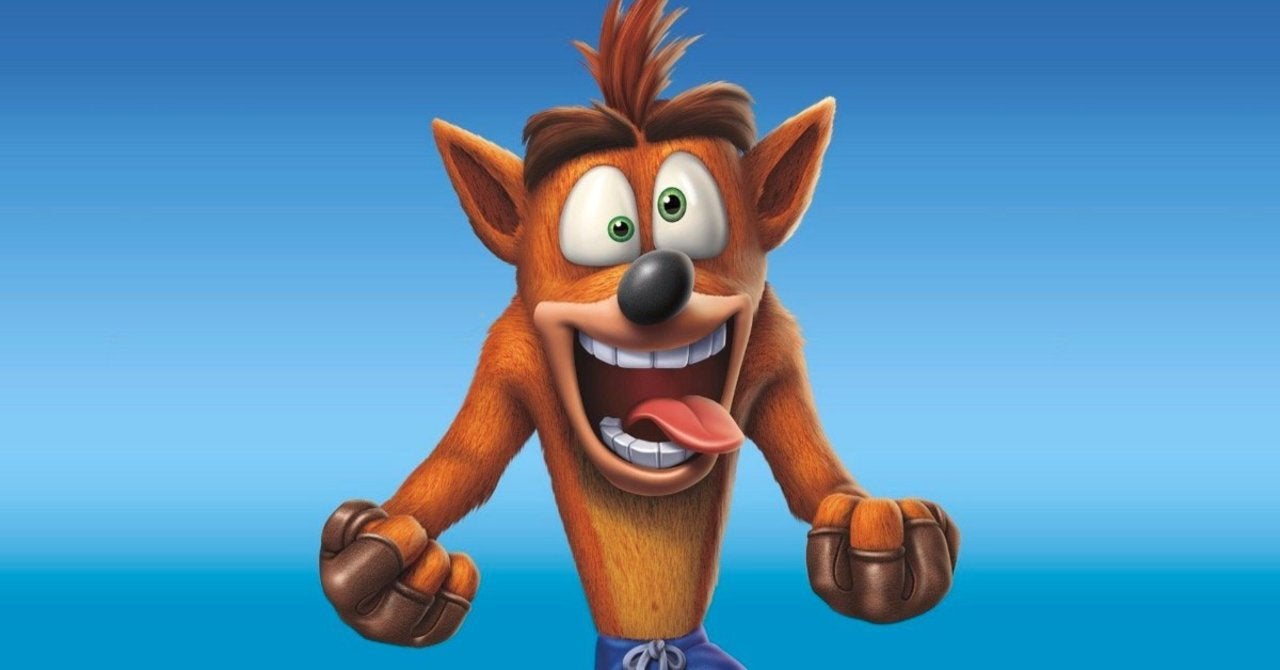 Fans have been waiting for a new Crash Bandicoot game for a while now. Interestingly the upcoming Crash Bandicoot 4 game is called Its About Time. Which is kind of funny, as it is what all the fans are thinking as well.

The title and images of Crash Bandicoot 4 has been leaked by the ratings board and according to the images, it is coming to Xbox One, Xbox Series X and PS4. The Series X version could offer higher frame rates and resolution but that is something that is yet to be confirmed.

Activision should give us new information regarding the game and when it is going to come out in the next couple of weeks or so. The game is in development by Toys For Bob, which developed a bunch of Skylanders games and more recently worked on the Crash Bandicoot N. Sane Trilogy. 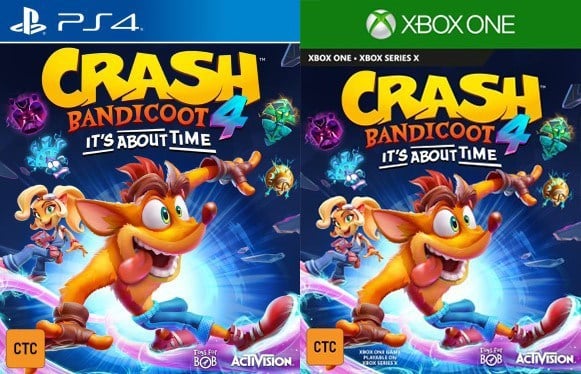 The description of the game that accompanies the rating is as follows:

Crash is relaxing and exploring his island in his time, 1998, when he finds a mysterious mask hidden away in a cave, Lani-Loli. The mask is one of the Quantum Masks and apparently knows Aku-Aku, Crash’s mask friend! With the Quantum Masks returning and a Quantum Rift appearing near our heroes, they decide to bravely head through to different times and dimensions to stop whoever is responsible.

Activision began teasing the announcement of a new Crash Bandicoot earlier today, as members of the press reported receiving a 200-piece puzzle that depicts a new mask first teased in a November 2019-released PlayStation 4 promotional video.

This does kind of spoil the upcoming announcement but the again keen observers may have already figured out that Activision has been teasing the game. So it was a matter of time before we learned about it.

Let us know what you think about Crash Bandicoot 4 Its About Time and whether or not you are interested in playing the game when it comes out.