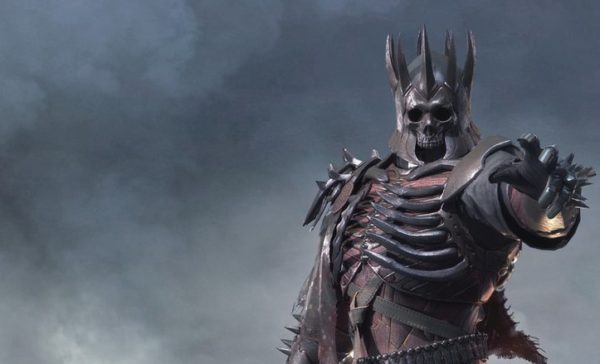 The Witcher Netflix series Season 2 featured many monsters taken right out of the books and video games. While some feel they weren’t enough for a Witcher show, we feel season 2 will definitely do better in terms of disgusting creatures. As a fan of the books and the video games, I know plenty about monsters of The Witcher universe and I feel I should write about them; especially for those who are new to The Witcher universe and want to know more about the monsters, we can expect to see.

The Witcher universe is vast and full of monsters which means the Netflix series can have its pick. Andrzej Sapkowski, as well as CD Project RED, wrote fascinating creatures for the books and the video games. Many of those monsters are perfect for The Witcher Netflix series season 2. The following article aims to not only  list down the monsters for The Witcher season 2 but also would do its best to educate the novice regarding “The Witcher.”

What Is The Witcher

The Witcher originated as a Polish fantasy novel and a short story series. The series followed the adventures of Geralt of Rivia aka The White Wolf aka The Butcher of Blaviken.  In Andrzej Sapkowski’s books, “witchers” are monster hunters who hunt the most dangerous creatures for coin.  The first book released in 1993 under the title “The Last Wish.”

All of the books provide a plethora of source material for the video games and The Witcher Netflix TV series season 2.

How and Why Is A Witcher Created

A Witcher is a “for-hire” monster hunter created after undergoing extensive training, ruthless mental and physical conditioning, and mysterious rituals at schools such as Kaer Morhen.   Witchers are taken as children to be subjected to intense alchemical processes, consumption of mutagenic compounds, and intense physical training.

The inception of The Witcher Video Games

The Table Top Game You Should Play

If you are into tabletop games, there are two that you can try. Keep in mind that finding one of them might be harder as it was released back in 2001 by MAG. The Witcher: A Game of Imagination. The second The Witcher tabletop game released in 2018 by R. Talsorian Games. If you are interested in board games, The Witcher Adventure Game might tickle your fancy.

The Witcher TV Shows and Film You Never Heard Of

Most of you heard of The Witcher Netflix adaptation but did you know, this isn’t the first time Geralt had a live-action outing? The Hexer is the title of a 2001 film and a 2002 TV show created by  Marek Brodzki. Michał Żebrowski. The shows were criticized across the board, even by creator Sapkowski. You can find the show on YouTube or dig a bit on Reddit.

Top 5 Monsters From The Games

Top 5 Monsters From The Books

This was our list, what is yours? Let us know what monsters would you like to see in The Witcher Season 2 on Netflix.