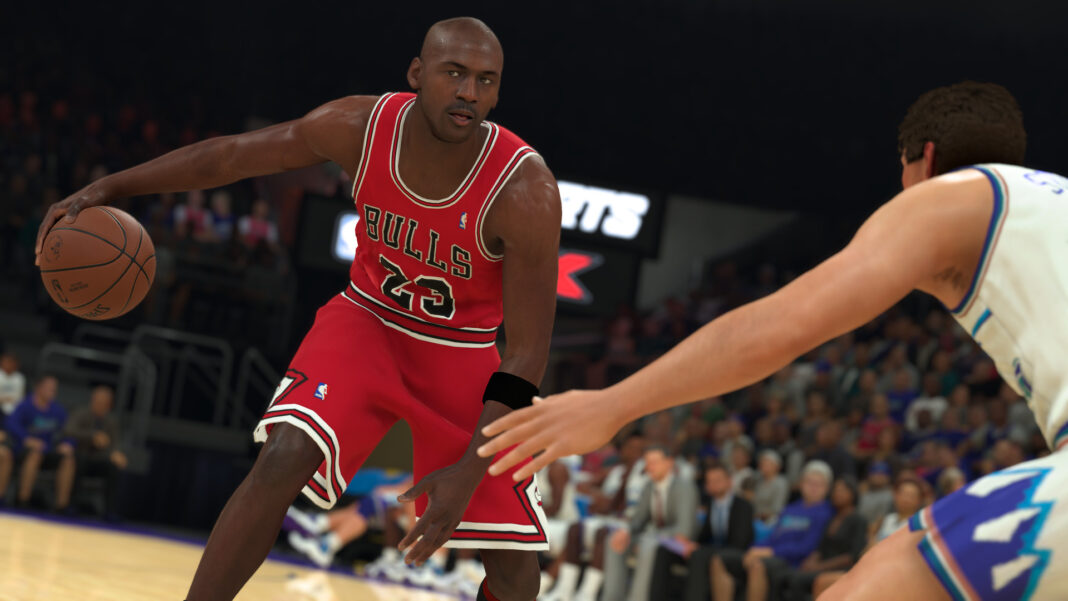 Atlanta Hawks is one of the best teams in the NBA and quite dominant in NBA 2K games. NBA 2K23 has a very powerful roster for Atlanta Hawks, with Trae Young leading the pack with a 90 OVR rating. He’s followed by Dejounte Murray with an 86 OVR in second place and Clint Capela with 84 OVR in third place. 2K tries its best to base its ratings on real-life performances, and this year they have done an acceptable job with Atlanta Hawks ratings.

From the highest-rated player to the lowest, the list for Atlanta Hawks looks good. Here’s what 2K thinks about how the Atlanta Hawks players should be rated in NBA 2K23:

Well, you may or may not agree with these ratings, but that’s what developers at 2K had for us this year, and we have to go with it. On top of knowing what the best players are in any given team, you need to create the best builds to boost their performance even further. You can also check out our guide on contact dunk requirements.