Home News Naughty Dog Says The Last Of Us Part 2 Will Be Worth... 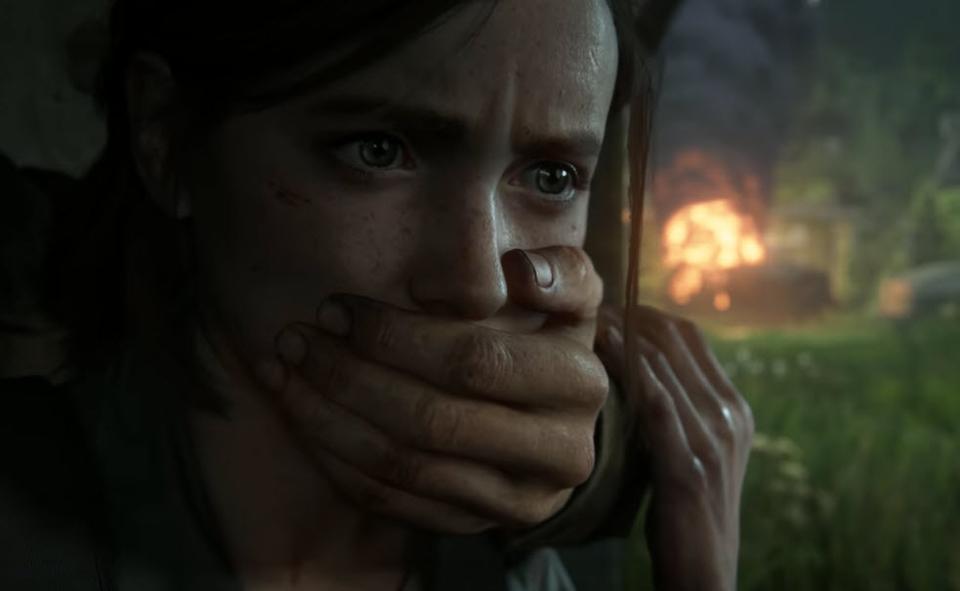 The following is what Naughty Dog had to say about The Last Of Us Part 2 leaks:

We know the last few days have been incredibly difficult for you. We feel the same. It’s disappointing to see the release and sharing of pre-release footage from development. Do your best to avoid spoilers and we ask that you don’t spoil it for others. The Last Of Us Part 2 will be in your hands soon. No matter what you see and hear, the final experience will be worth it.

According to reports, the leak was from a worker that was developing the game and had not been paid. Crunch culture is nothing new in the gaming industry and it would not be surprising if developers are crunching away, keeping in mind that Last Of Us Part 2 is so close to release. Many developers have been accused of this kind of culture and Naughty Dog might as well be one of them.

This statement is something that any developer would say about a game that it has been working on for so long. It will be interesting to see what the final game is like but we will not know for sure until it is released and we have it in our hands. All we can do for now is wait and see.

Let us know what you think about this statement from Naughty Dog regarding The Last Of Us Part 2.