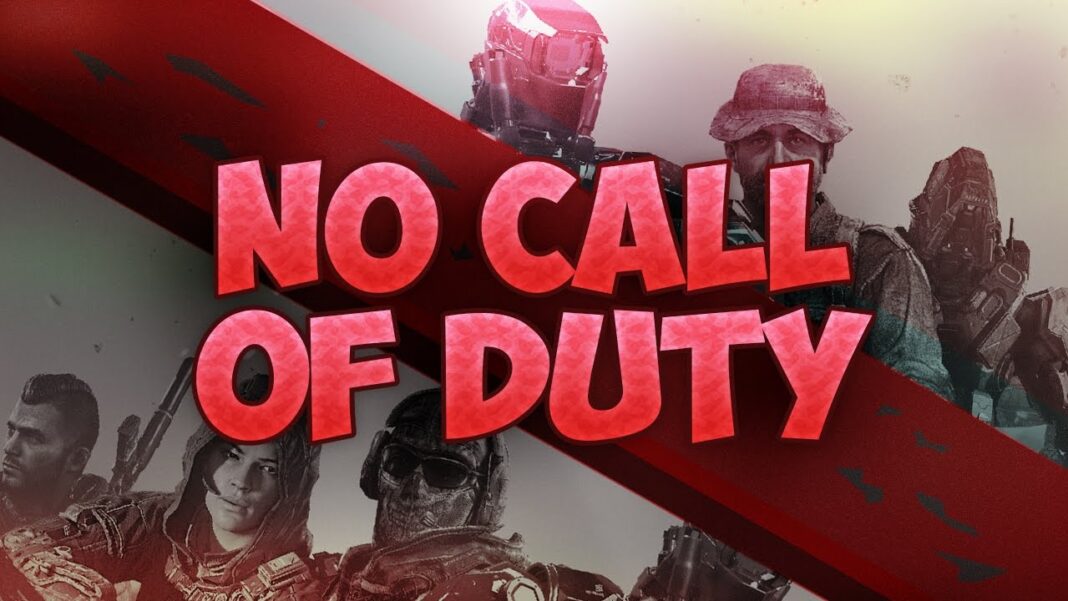 The Muslim community is fuming on social media as pages from the Quran were spotted scattered on the floor in Call Of Duty Vanguard. In a Zombies map, players noticed that pages from the Quran were scattered on the floor, dirty and covered in blood. Out of respect for our Muslim brothers around the world and Islam, we have not included images of the disrespectful content that was found in the game.

Update: Activision has apologized and mentioned that it was a mistake that should not have happened. The following is the statement issued to Polygon and other media outlets:

There was insensitive content to the Muslim community mistakenly included last week, and has since been removed from the game.

It should never have appeared as it did in game,we deeply apologize. We are taking immediate steps internally to address the situation to prevent such occurrences in the future.

The Quran is a holy book in Islam and is considered the word of god in the religious faith. The Muslim community has taken to Twitter in order to point this out and demand that these assets be removed from the game as they are disrespectful. #NoCallOfDuty has been trending on Twitter and is quickly gaining attention from the Muslim community and fans of the franchise from around the world that are asking the developers to respect their faith and religion. 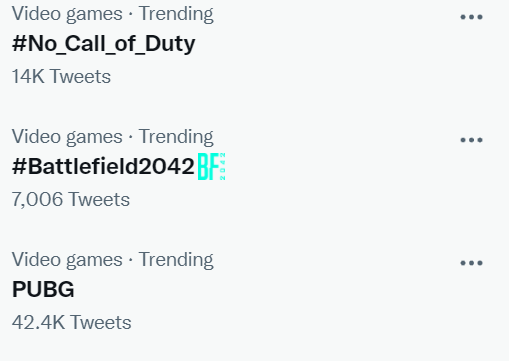 Some users have used their words and asked the devs to remove such content from the game in a future update, while others are so furious that they have decided to remove the game entirely and not play it at all.

FPS fans are now looking to Battlefield 2042, in hopes that it would not have such disrespectful content and #Battlefield 2042 is also trending on Twitter at the time of writing. Upset fans expect an apology from the developer as this is not the first time that such disrespectful content has been found in a Call of Duty game. A map in Modern Warfare 2 was removed because of a similar issue, where Quranic verses were hung on top of a toilet in a washroom.

Welcome to the wonderful game that does not offend anyone

As a member of the Islamic faith, I for one see this as highly disrespectful. All religions deserve to be respected and Islam is no different. Being portrayed as a terrorist threat to the world is one thing but blatantly disrespecting religious and holy scriptures is downright intolerable.

I think that Activision and Sledgehammer should take note of this and remove this content from the game. I for one will not be playing Call of Duty Vanguard and am looking forward to Battlefield 2042. Our team at RespawnFirst will no longer be giving any kind of publicity to the game unless and until such disrespectful content is removed.