Home Articles Can Muslim Characters In Cyberpunk 2077 Save CDPR From Anita Sarkeesian? 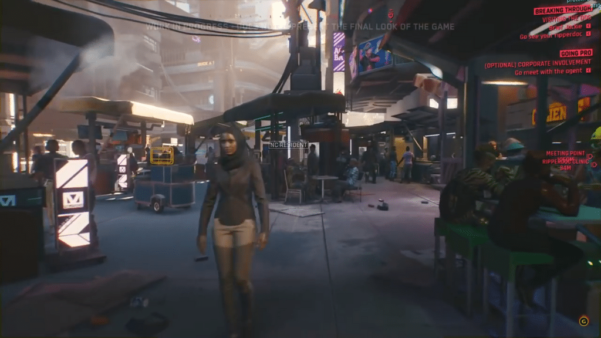 Anita Sarkeesian had an issue with the naked women in the gameplay footage that was shown in 2018. She mentioned that not a lot of time goes by before we see a naked woman. I guess she missed the naked man in the tub. CDPR did provide an explanation. That did not seem to be enough for Sarkeesian. She mentioned that “this is the most monkey-ass explanation like it’s stunning”. She recently Tweeted the following:

Hey CDPROJEKTRED, I’m always available for consulting cause it sure sounds like you might need it before the whole of the internet drags you for what sounds like some potentially sexist representations… which we all know you’ve struggled with in the past.

In the past suggests that she is talking about The Witcher 3. Which is an adult game that got a lot of praise from critics and fans? The gripe here is that there were too many nude females and naked female bodies. As far as I know and remember, Geralt gets naked plenty of times too and there are naked men in the game. I do admit that sexuality is locked when it comes to Geralt but that is because you are playing as a defined character.

CDPR has already mentioned that sexuality will not be pre-defined in Cyberpunk 2077 and that this should have been something that the devs implemented in The Witcher 3. When it comes to nudity, CDPR is in the business of making art. That is why it takes them so long to make a video game. The fact is that CDPR is a story-teller and there are certain risks that you need to take and certain things that you need to experiment with in order to tell a great story. 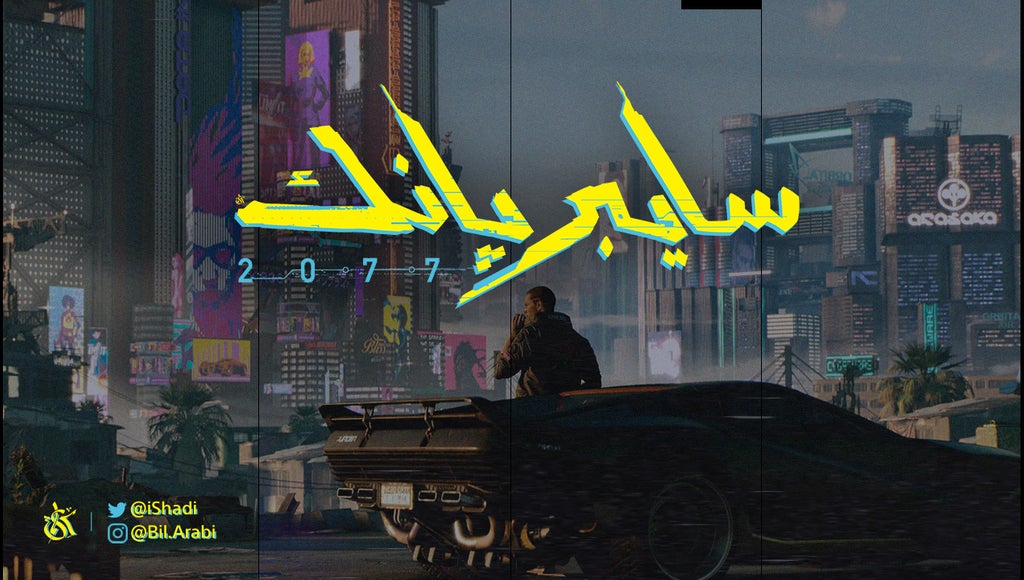 The game is set in 2077 where cyber wear and body modification have become very common. It’s just like botox or plastic surgery in today’s day and age. It is clear that Anita Sarkeesian is just in it for the money and for the hype. If she actually cared gender and race issues she would have seen that Cyberpunk 2077 is the most progressive game ever made. There is no pre-defined gender, multiple races are given prominent roles, and you can even use a woman’s voice on a male body.

CDPR is making something special here.

Changing the game in order to please a fraction of the potential audience could break it. How many things would you have CDPR change? Every group is going to have some kind of issue with Cyberpunk 2077. It seems that Anita Sarkeesian has appointed herself the gatekeeper of the internet without actually reading about the lore of the game and the setting. If she was educated about the lore of Cyberpunk 2077 and how it creates its political commentary, she would not be making these comments in the first place.

What exactly does she want? If she isn’t happy with the current state of Cyberpunk 2077, should we make all characters Muslim? If all in-game characters wore hijab and burkas to cover themselves would she be happy than? That way women and their bodies will not be exploited.

Since she is predictable, her next complaint will be that those women in hijab are oppressed and CD Project RED is an oppressive company.

There is nothing you can do to please people like Anita Sarkeansan. She is a smart woman who could have contributed a lot to the gaming industry. Despite our differences with her it is unfortunate to see her fade away to obscurity. If only she would have made efforts for the betterment of the gaming industry rather than pushing her own bias agenda.