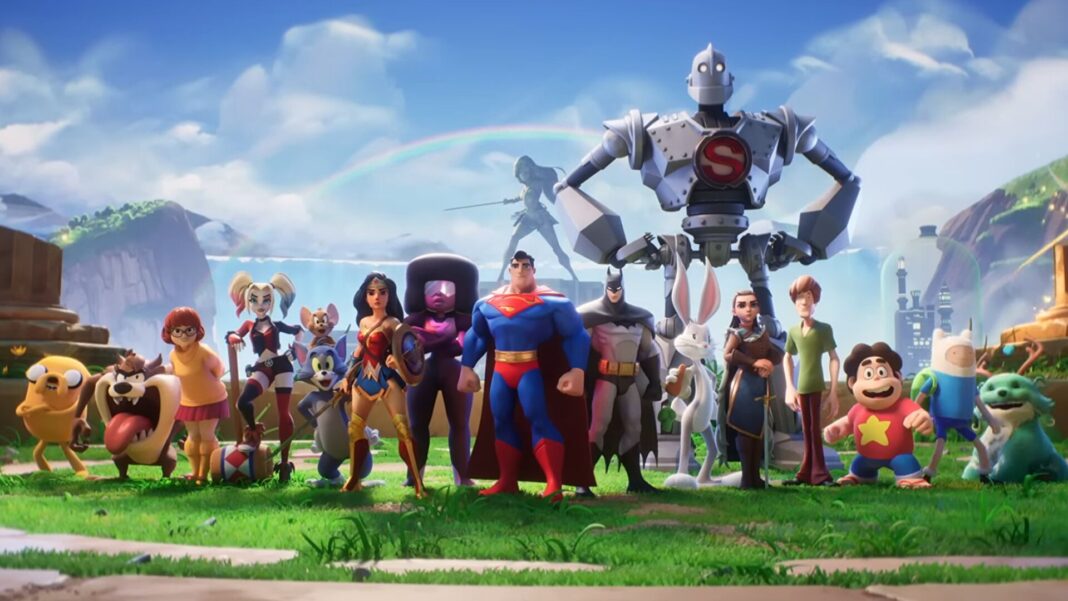 Multiversus is a fighting game, but what differentiates it from the rest is the crossover platform that it has created. A set of 10 to 20 characters is given to choose from, each taken from some of the most famous and exciting worlds such as Warner Bros, DC, HBO, and Cartoon Network is what the fans find different from the rest. However, there has been a problem that many Multiversus players have been complaining about recently; the infamous Connection Lost error, and here is how to fix it.

Why does Connection Lost Error Occur

Losing your connection, or rather getting this message from your game, is a common problem that many people face in multiplayer games, including Multiversus. These types of errors can occur due to many reasons.

First of all, the possibility of internet disconnection can be eliminated. However, you could have a poor connection that is only sufficient for browsing but not for running games online.
Other than that, it could be that the problem isn’t from your side at all, and it’s a server-side issue. The server might be undergoing maintenance, and they temporarily halted the server.

Besides that, you may be outside of the region in which Multiversus is active. In this case, you’ll need to get yourself hooked up with a proper VPN connection. Apart from that, it could be due to some small issues causing interruptions to the game, such as third-party interference from the firewall, having your game files corrupted, or be equipped with an outdated network adapter.

Nevertheless, all these problems do have a solution, which can solve the problem that you’re facing. So, continue reading, try applying multiple fixes that we have provided below, and get Multiversus up and running in no time.

As mentioned earlier, getting a poor ping is most likely the problem that you are facing here. When online games are not connected with proper high-speed internet with sufficient ping, they start to show these error messages between gameplay, and this might be the case with Multiversus.

You can do multiple things to work towards a better internet connection, the first of which is to connect the PC with an ethernet cable instead of Wi-Fi. This will create a stronger and steady internet connection that communicates faster with the game and might lower the ping.

Besides that, you can try to disconnect any other device that is using your internet, but that can be very unlikely if you’re living with your family. So, try to plan to have a conversation with your internet service provider for a faster internet connection, to be able to play the game with the luxury of connecting it with the Wi-Fi, if you don’t want the Ethernet Cable connection.

As discussed earlier, it could be that the Multiversus server is temporarily down due to maintenance and is causing the connection lost error. In this case, you need to head over to the Multiversus main website or Twitter page to look for an update regarding an issue with the server.

If you find that the server is down, you can wait for it to be back to normal; in the meantime, you can try to send a complaint to their customer support section and see if they provide you with a solution or not.

Network drivers are responsible for activating the transmission and reception of data over a network, which in short means allowing a network device to communicate with the system’s OS. If the Network driver is outdated, and you’re unaware of it, this could be a fair reason behind the Multiversus Connection Lost error. In which case, you need to follow the steps below to fix it

Once done, go ahead and restart your PC and then launch Multiversus; the Connection Lost error won’t bother you again.

That is all for our fixes for Multiversus Connection Lost error. If you are facing errors and issues with other PC games or your PC, then also see our hub for commonly occurring PC errors and their fixes.