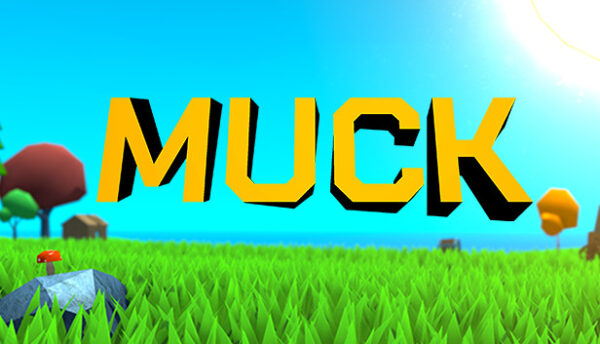 Muck is a game about survival by collecting resources and building a base with all the survival essentials. Powerups are one of the useful things that players need in the game and this Muck guide will help players with all of the Powerups in the game.

Powerups are basically stat buffs that players receive when they use the relevant items like food or a weapon attachment. The following are all of the powerups or stat boosts that players will get along with the items that will grant it. The powerups are divided by the type of buffs they grant.

As the name suggests, these powerups grants buffs to attacks, strength, critical chance, and more. The following are the food items that players can use in the Muck along with the stat boosts they grant.

The following items grant players buff to movement like increased speed or increase in jump height.

These powerups don’t really fit in any other category.

That is all for our Muck Powerups guide with tips on what items grant which type of buff.