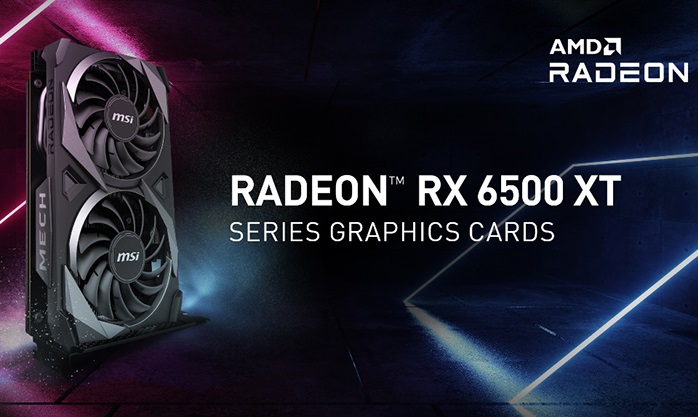 The AMD Radeon 6500 XT is an entry-level graphics card for 1080p gaming that is going to be available later this month. While we wait, MSI has revealed the MSI Radeon RX 6500 XT MECH 2X 4G OC and MECH 2X 4G custom models. Here is what you need to know about them.

Both cards come with a sleek-looking cooler with dual fans, similar to some other graphics cards that we have seen in 2021. The cards feature TORX FAN 3.0 and sport Zero Frozr. Other features include support for Windows 11 and Microsoft DirectX 12 Ultimate and AMD FidelityFX Super Resolution (FSR) upscaling technology. 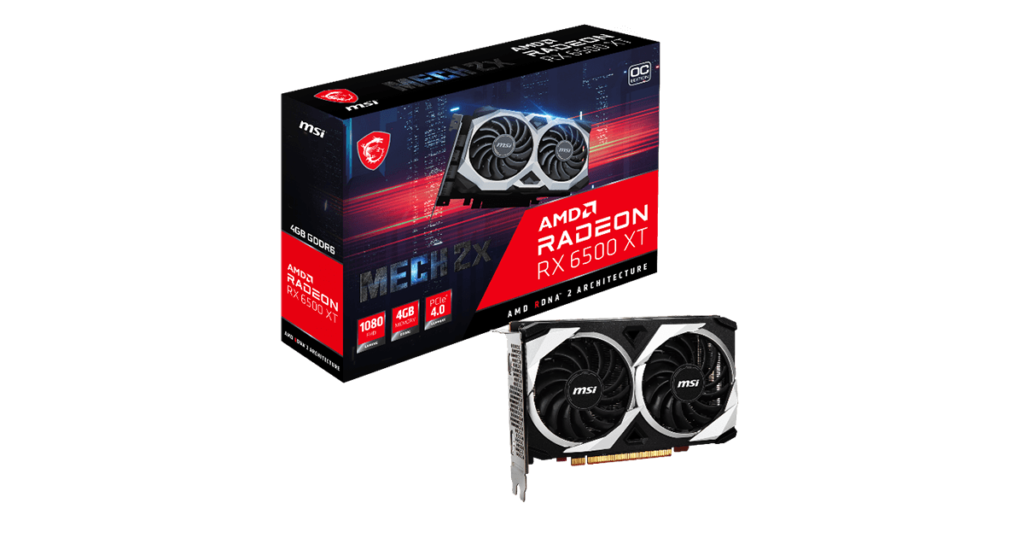 A detailed breakdown of the specs is as follows: