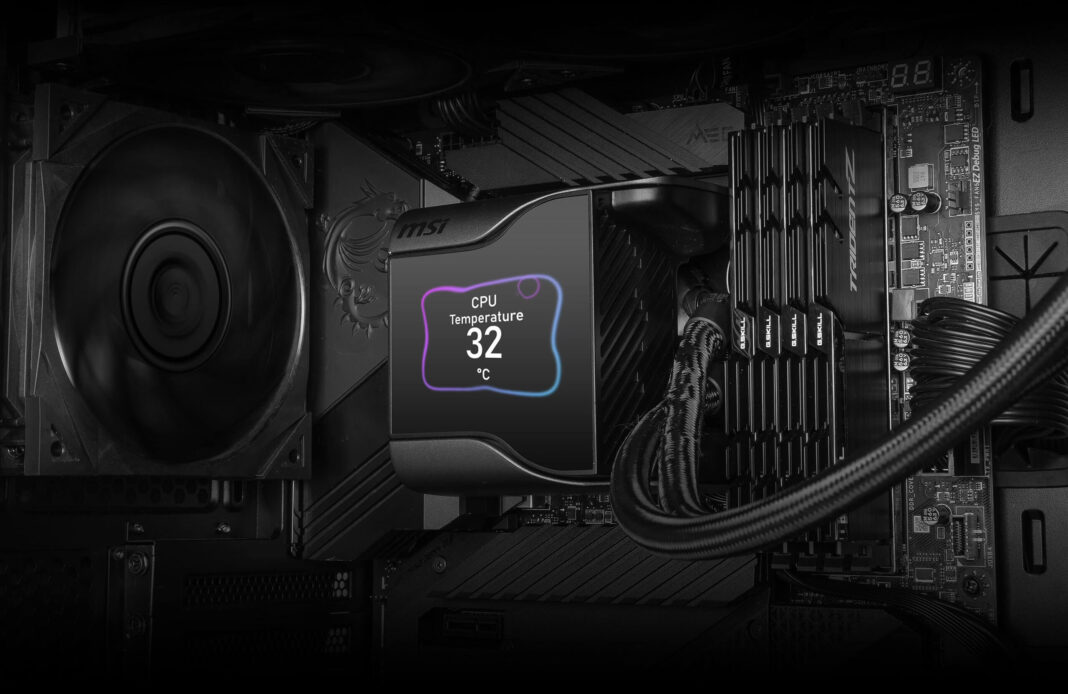 AMD Ryzen 7000 series desktop processors based on the 5nm process and Zen 4 architecture are going to release in the second half of 2022 and MSI has confirmed AIO liquid cooler support for the AM5 socket these upcoming CPUs are going to use.

All AM5 Supported AIO Liquid Coolers From MSI

The official MSI website mentions the following regarding liquid cooler support for the AM5 socket: 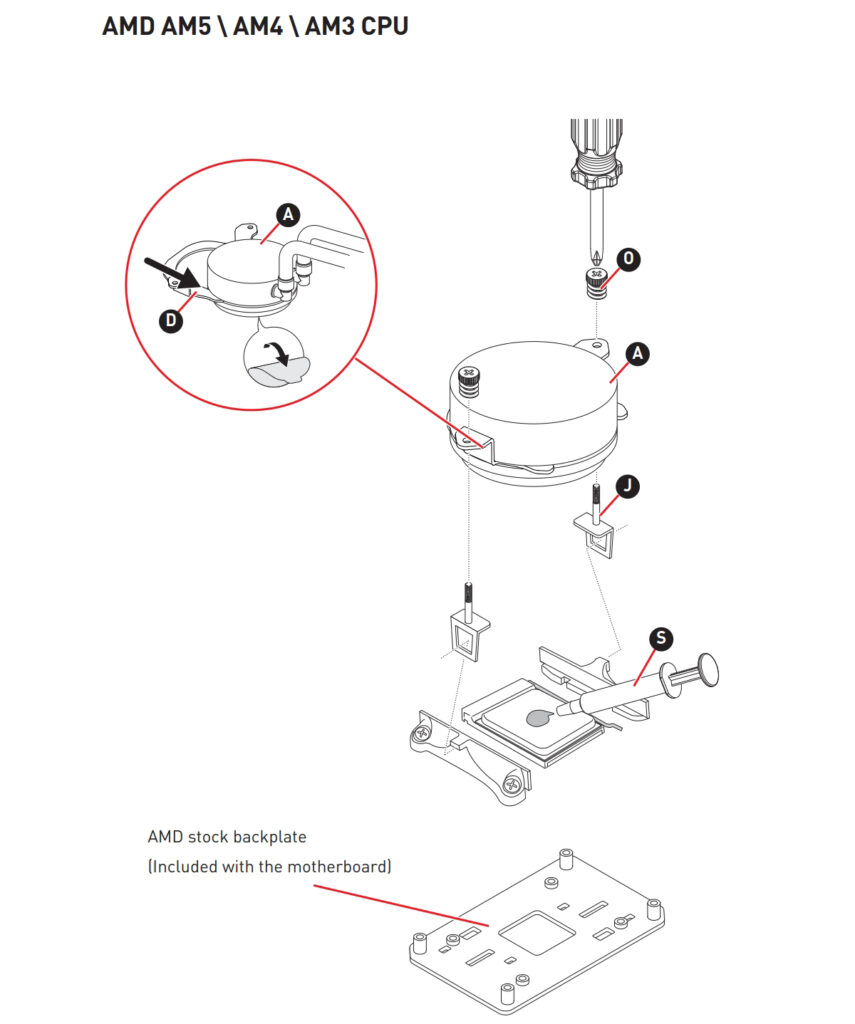 MSI also provided a complete list of coolers that support the AM5 socket. The confirmed coolers are mentioned below:
MEG Series

These are the supported coolers so far but I am sure that once AMD Ryzen 7000 series processors come out, more are going to be added. As we get closer to release, we should see support confirmation from other companies.

Let us know what you think about these AM5 supported water coolers from MSI and whether or not you are interested in buying one. We have included links if you are.