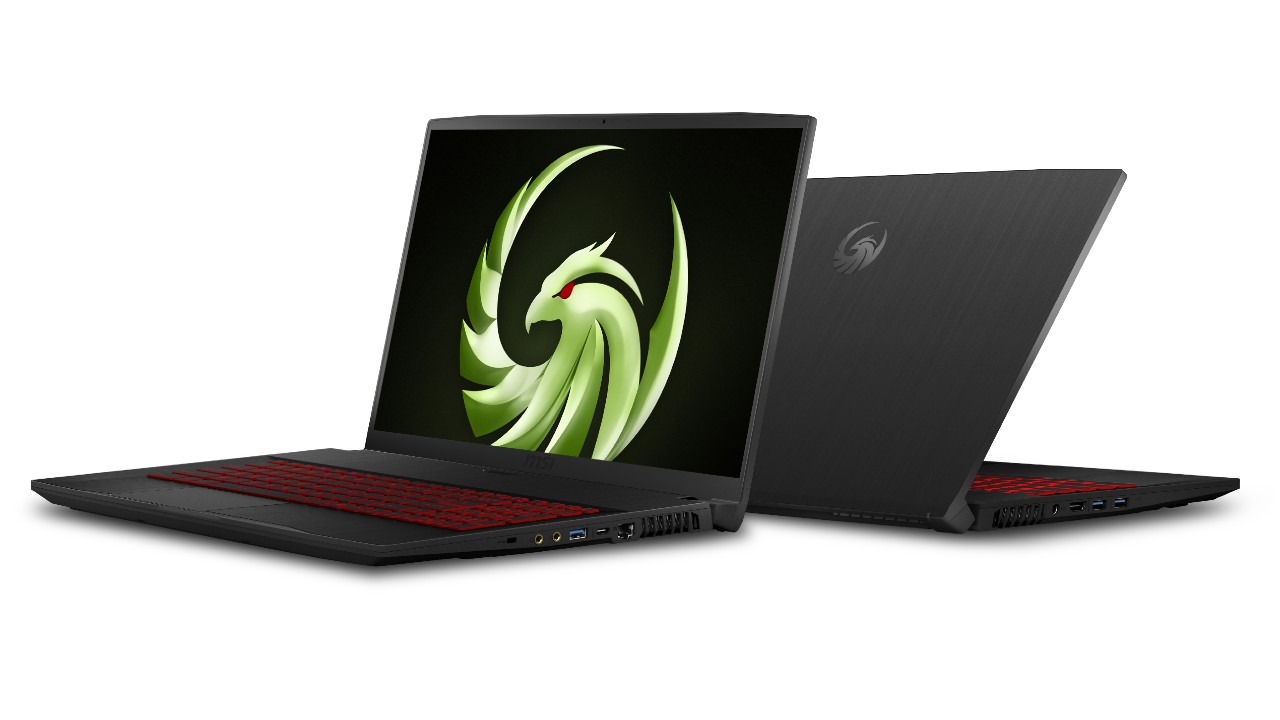 Hardware and tech enthusiast TechteamGB took to Twitter to share his experience with MSI concerning his review of the Bravo 15. The reviewer claims that he was offered money to not post his review regarding the MSI Bravo 15 which mentioned the flaws of the device.

He also mentioned that when he did not comply with the company, he was threatened with not getting any future review samples.

TechteamGB mentioned that he contacted MSI regarding his finding concerning the MSI Bravo 15. He asked the company if they had faced similar issues with the model. The company did not confirm his findings even after waiting for a couple of weeks.

TechteamGB further mentioned that he was offered money to not post the review and the MSI team member tried to persuade him with “only you and me know you have it”.

TechteamGB posted the review anyways. He later got a call from MSI asking to remove the word “disappointing” from his review. When he said no, the person on the call threatened him with no further sponsorships or review samples.

TechteamGB still did not comply and to his amazement, he got a call from AMD requesting him to take down the video on behalf of MSI.

TechteamGB went on to mention the following regarding the matter:

What a disgrace to this industry, that instead of understanding the flaws in their product, and working to fix them, they try and suppress valid criticism from independent media. And try and leverage other companies to do the same. I’m no HardwareUnboxed or GamersNexus, I’m a single guy making youtube videos from his house. I can’t fight MSI, especially if they aren’t above trying to ruin my name with other companies.

The MSI Bravo 15 review video is still live. If you are interested in checking it out then you can do so below:

Update: TechteamGB has confirmed that AMD was actually on his side. He recently tweeted the following:

Just to clarify, AMD were on my side here. The PR rep had already written his reply saying it’s a problem with the laptop, not the youtuber. He just called to let me know.

Let us know what you think about MSI trying to bribe and threaten the reviewer in question in order to hide the flaws of the MSI Bravo 15.