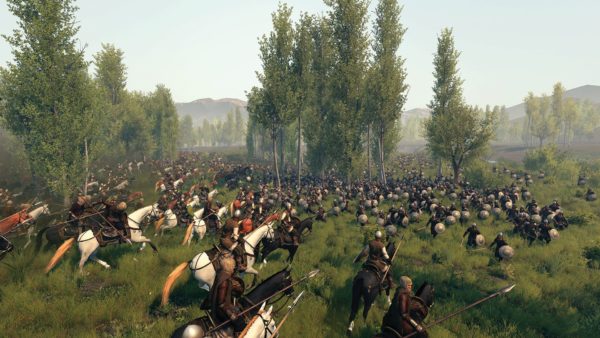 Our Mount And Blade 2 Bannerlord guide will help you step-by-step on how to become a Vassal as it comes with a lot of privileges and also, penalties.

How To Become A Vassal

As you gain more popularity or renown, people will start to notice. After raising your influence significantly, go to the castle and talk to the lord and tell him you want to become a Vassal.

He’ll only accept the player as a Vassal if they have done enough for the kingdom. Once you become a Vassal, things will change a bit.

Vassal isn’t an ordinary mercenary and hence leaving the kingdom will have higher penalties. However, as a Vassal the player can own land, raise armies for the kingdom, and use their influence to propose votes.

That is all for our Mount And Blade 2 Bannerlord guide on how to become a Vassal. For more on the game also see our How To Join A Kingdom Guide and How to Boost Party Morale.