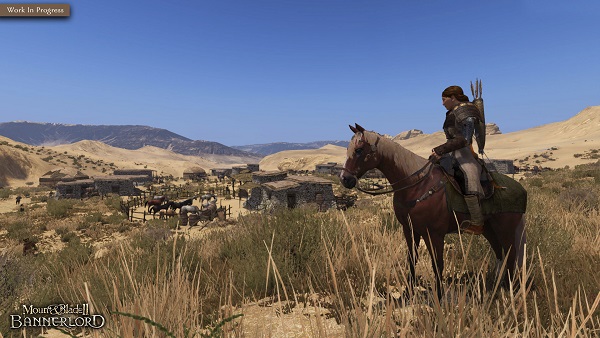 Mount and Blade 2 is in Steam early access and supports mods which let the players modify parts of the game to their liking. The game has limited modding tools, modders have released some interesting graphical and quality of life mods for Mount and Blade 2: Bannerlord. Before installing the mods it is best to get a mods manager installed on your PC.

You should download a support extension that allows you to manage your installed mods. The extension will manage all of the mods you download from the Nexus Mods. We recommend getting the Vortex mod manager.

Putting in commands and cheat codes in the game has been an issue for the players. Many cheat codes aren’t working but it seems there is a fix for it. You can download the developer console mod that allows you to better use cheat codes.

For those who like to customize their characters and tools, you need a customization mod. The Bannerditor Enhancer mod will help you unlock detailed customization options.

Among some popular Bannerlord mods is the one that disables the intro. Intros can be annoying so why not skip them? Get this mod and you’ll be able to skip.

If you are looking for something to improve the graphical fidelity of the game, get the color correction mod. The mod will allow the game to have better colors.

Did you know you can test battles in Mount and Blade 2: Bannerlord. With the battle tester mod you can test out battles locally using a range of unit configurations. The mod will support up to 3 unit types for each team on a variety of maps including skirmish, sergeant, and tdm.