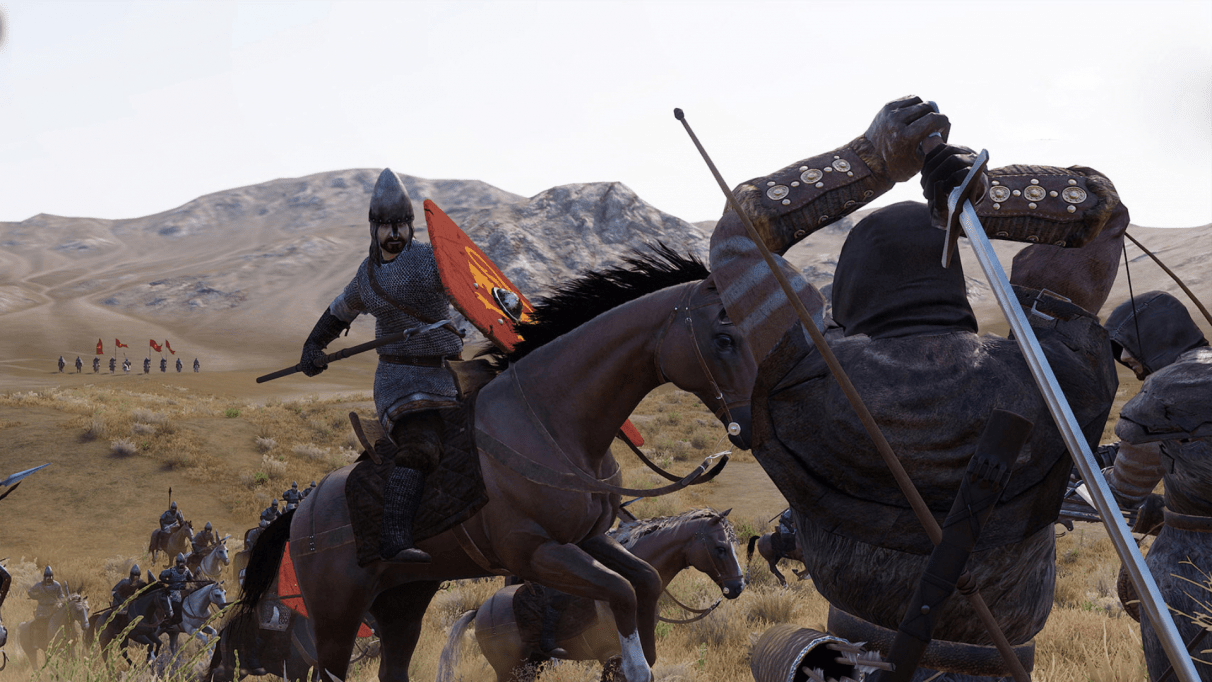 The combat system in Mount and Blade 2 loos fairly simple at first glance but there is a lot that is going on that you might not know about. While the system is easy to learn, it can be tricky to master. In this Mount and Blade 2 guide, we are going to go over what you need to know about combat and how it works in the game.

Mount and Blade 2 Combat System And How It Works

This loadout is balanced and allows you to attack while defending yourself well.

This loadout has higher damage but lower defense.

With spears, you can attack cavalry.

With ranged weapons, you can attack from a distance. 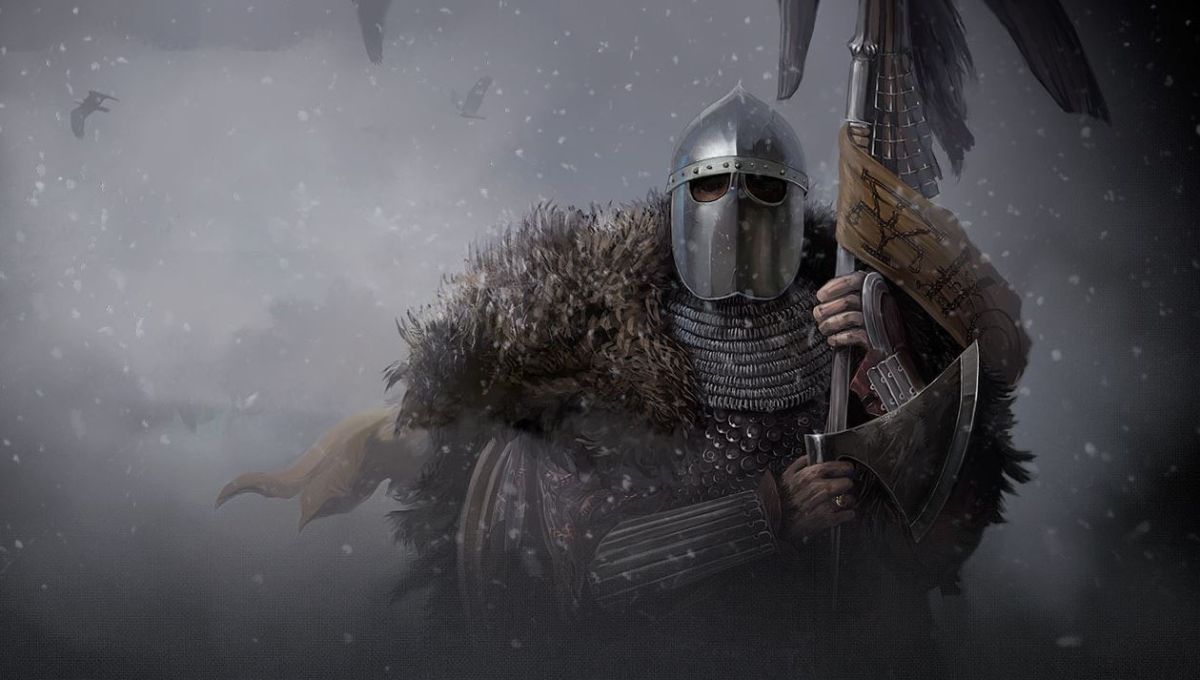 Now that you know about the different weapons that you can use in the game, we can move on to stats. Each type of weapon has different stats. You have speed and damage stats, length of the weapon and types of attacks. You also have the handling stat which is determined by the center of mass of the weapon.

The blended animation is going to affect your damage zone. If you swing your axe then it is going to form an arc. If you hit the enemy at the very beginning of the arc then the hit is going to do very low damage. Hitting the enemy in the middle of the swing or arc is going to deal much higher damage.

If we call the higher damage zone of the arc the green zone then the better the balanced attack animation the bigger the green zone is going to be. This means that you have a higher chance of dealing high damage when you swing your weapon.

All this means is that hitting the enemy at the start of the arc is going to deal lower damage. You should strike the enemy near the center of the arc in order to deal the most damage possible.

Each attack animation has two parts. The first part is the ready part in which you will pull your weapon back and get ready to strike. Then you have the release part in which you swing your weapon. If you ready your weapon and instantly release it then you will do a quick attack. The speed of this attack is fast but the damage is relatively low.

On the other hand, you can hold the attack and then release it in order to do a heavy attack. These attacks are going to be slower due to the high hold time but you can deal a bit more damage. The heavy attack is more telegraphed and easier to block. So keep that in mind as well.

Shields can also be used to block incoming ranged attacks. Note that you can be shot in exposed areas. If the shield is small and you are covering your chest then you can get shot in the leg. You can crouch while using a shield and this will make you a smaller target and hence harder to hit.

The active block is the one that you perform at the last second. The attacker is going to have to wait longer before attacking again.

If you block continuously then the block is passive. The attacker stun is shorter and he can attack again much quicker.

You can choose between light, mid-tier and heavy armor. The heavier the armor the slower you are going to move. You can use light armor to get some defense and move around quickly. If you have heavy armor then your defense is going to be much higher but you are also going to move around much slower. Equipment such as shields can also weigh you down and decrease movement speed and mobility. Shields and armor are going to help you survive on the battlefield and whether or not you go with heavy armor is going to depend on your playstyle.

For this, you need to attack in the same direction as the enemy at the right time. Doing so will lead to a chamber or parry and you will be able to deal a devastating blow to the enemy. Note that doing this is very hard even in a controlled environment. Pulling these off might not be worth it for most people especially in battle.

This is all for our Mount and Blade 2 Combat guide. If you are interested in learning more about the game then you can check out our guide on how you can farm gold.