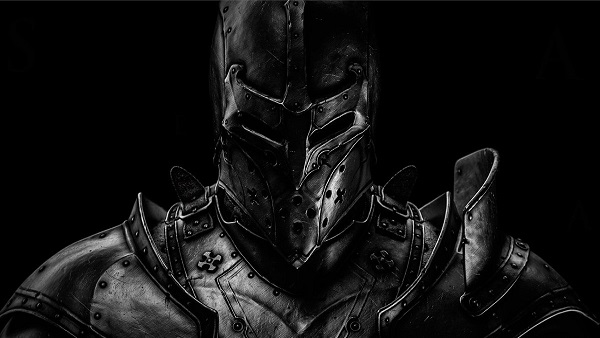 Mortal Shell is a hard game as it stands but there’s actually a way to make it even harder with a secret Hard Mode. What this Hard Mode basically does is that it renounces all your shells, forcing you to play through the entirety of Mortal Shell without a shell. Up for a challenge? In this Mortal Shell guide, we’ll walk you through everything you need to know about activating the Hard Mode in the game.

Forsaking your shells in the game has both pros and cons. On the positive side, you’ll have a lot of stamina to dodge around and run. The con of doing this, however, is that you won’t sustain more than a couple of attacks (even one in some cases) before dying.

Keeping this in mind, it’s highly recommended that you play the game at least once or twice on normal before activating the Hard Mode.

One more thing to keep in mind before doing so is that activating the Hard Mode also wipes all your progress made with the help of a shell. Those of you who are interested in doing so can do the following:

After you arrive at the river, head right, left, and right again to come across a hole in a large tree. Inside this hole, you’ll find a temple/shrine of some sort from which you’ll be able to activate the Hard Mode.

Doing so will present you with a warning – accept it and Prepare to Die … a lot. Since you won’t have access to any shells, you won’t be able to use their abilities and upgrade paths.

Again, we recommend doing this if you’re confident enough in your abilities. And even if you aren’t, it doesn’t take a long time to reset your progress and play normally.